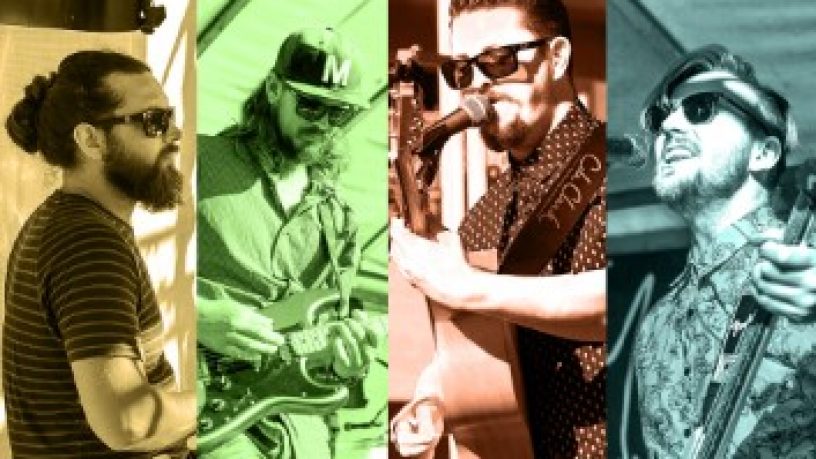 Our sound can be quite unorthodox at times and is very difficult to pigeon hole into one particular genre. Our music spans many genres throughout one album and even sometimes spans 2-3 genres within a single song. I can only best describe it as original new acoustic indie rock, atmospheric and emotional with heartfelt captivating lyrics, driving rhythms and catchy phrasings delivered by the unique vocals of Conor Mcloughlin.

written by Elliot Careswell (bass) Conor Mcloughlin and I have been close friends since we were 10 years old and used to mess around with music when we were young. We ended up going to the same TAFE in Leederville to study music. We formed The Milkmen as a TAFE project and enjoyed it so much that we wrote an album during the winter break. We decided to focus on the band and not return to TAFE. So here we are...

Winning Battle of the Bands at Rockingham Hotel in 2009, $15000 in cash and prizes
Supporting The Beards at their sell out show at Bar Indigo

We are currently working on what we will class as our official debut album. We are aiming for release around October 2017. We have done many recordings before but have never officially released them in the right way. This one is different because we now have the right guys in the band.

Releases by The Milkmen

We class these albums as demos, we never released them properly and our sound has evolved since then and band members have come and gone. This years release will be our official debut album. 2007 - No Standing (album) 2009 - Always Deliver Ep 2010 - The Man with The Plan (album) 2010 - A Better Picture (single) 2017 - (Album in progress, due for release Q4 2017)
To Top