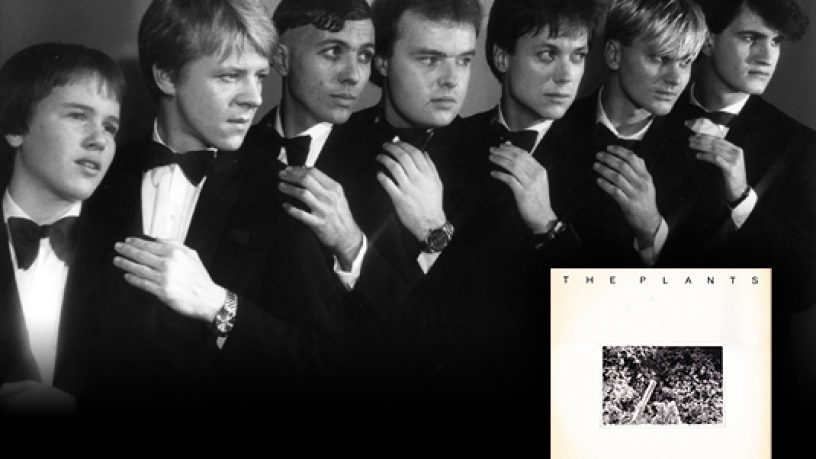 THE PLANTS were born from post-psychedelic ramblings and art school beginnings. Pat Shaw and Rob Baxter met at art school. The Plants were one of Perth’s first weirdo/punk electronic bands, drawing their influence from Public Image, The Cure and Kraftwerk to create original songs with a truly unique sound.Their lead singer, Patric Shaw had a vision… “A malady of youth, punk, new-wave, ‘Black Letters’ was a song aimed at re-capturing the mood of despairingly bleak weekends socialising to create or recreate an atmosphere or environment and intensity is our aim. To look objectively at the present and into the future, to transform the knowledge into song. We share a deep resentment towards the hedonistic rock and roll lifestyle. Depression, alienation were a result of living in isolated Perth, WA” ,Wearing matching cowboy shirts, their avant-garde debut performance at Adrian’s left the audience dumb struck with Rob Baxter’s Noisebox RDB3000 creating walls of sound and white noise over the Plants dirgey, brooding sound.The Plants recorded an 8 track demo, which eventually lead to the Dark Sky Records release of their self-titled, 5 track 12” EP in 1980.After Tony left for And An A and Rob left to become lead singer in the Confessions, the smaller group continued to play at The Metro and Adrian’s.

The Manikins, The Triffids, The Teeny Weenies

Playing at Adrian's and at the Cowpunchers Stomp at the Claremont Art School and releasing our self titled EP.

Releases by The Plants 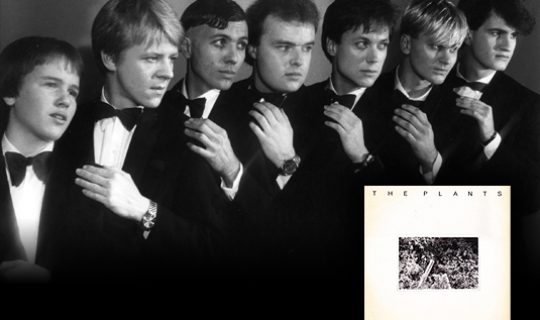 The Land That Time Forgot: The Plants, Adventure Stories & The Caretakers

Like the carpet of the old Hydey, Perth’s music history is a rich tapestry of songs, […]