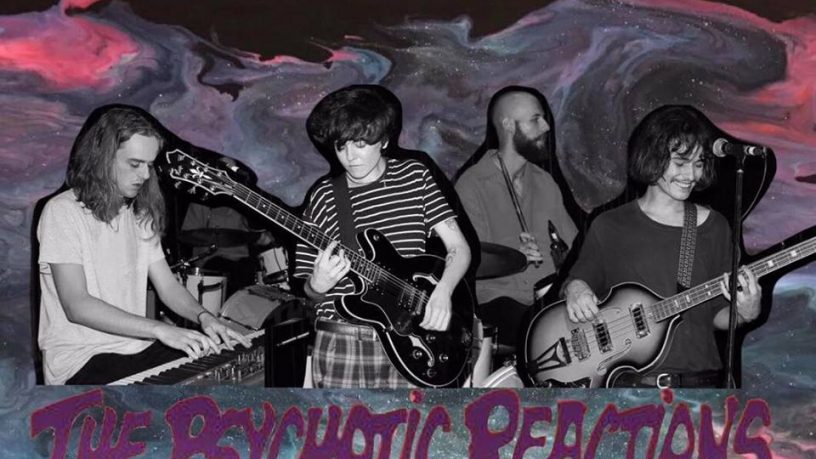 When singer and guitarist Hannah moved out of Bunbury with bass player Jacob, they dived into the Perth music scene. Hannah focussed on her solo stuff while Jacob formed 'Western Kinsmen of The Sun' with drummer Rory and keys player Nick. After Kinsmen parted in 2017, Hannah was ready for a band and merged with already roommates and created The Psychotic Reactions.

The sounds of the 60's, Nuggets compilation albums and great songwriters like Ray Davies and Courtney Barnett.

Western Kinsmen of the Sun Butter Izatang Girl from Mars

Releases by The Psychotic Reactions

All In My Head