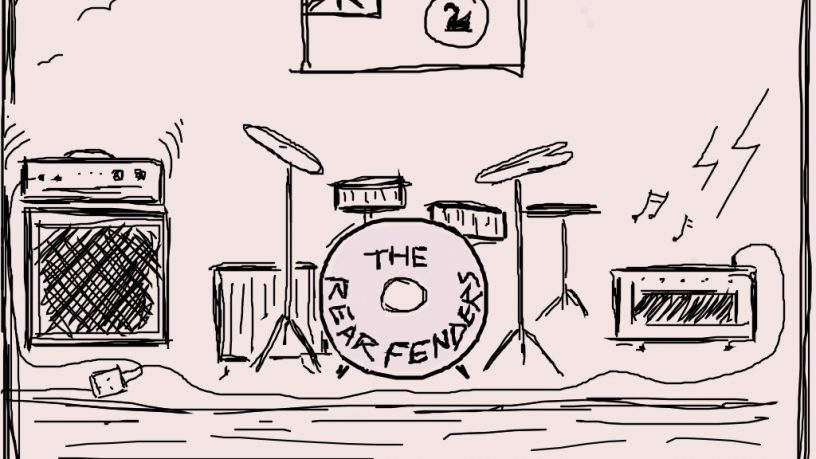 I (Carl) used to be Ethan's English teacher and noticed his skills on the drums playing in the school band. We kept in touch and a few years later after he left school we touched base and there ya go.

none yet, recording only.

Nothing major, just writing and recording

Releases by THE REAR FENDERS