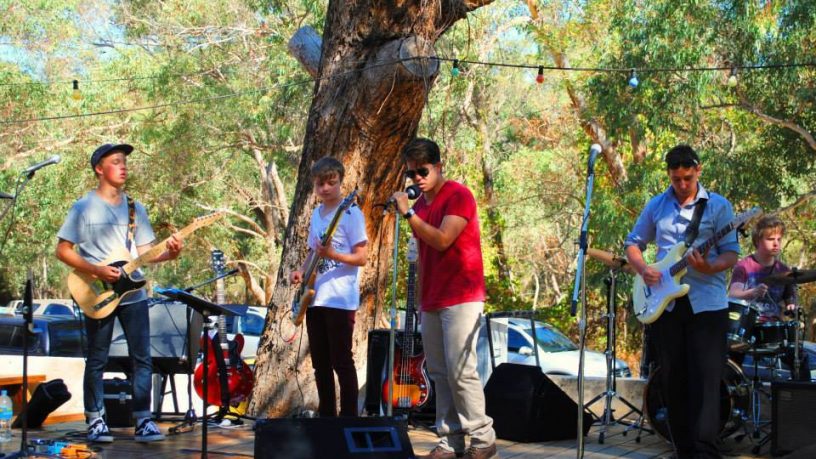 We are an upbeat rock band with a driving rhythm and a blues-orientated lead guitar feel. The vocals are of a rock style with a ‘balls out’ confidence and presence.

Formed by rhythm guitarist, Connor Etherington, in mid-2013 for a jam and a muck around, we soon began to work very well together and continued to play and then formed ourselves as The Redbirds.

Releases by The Redbirds