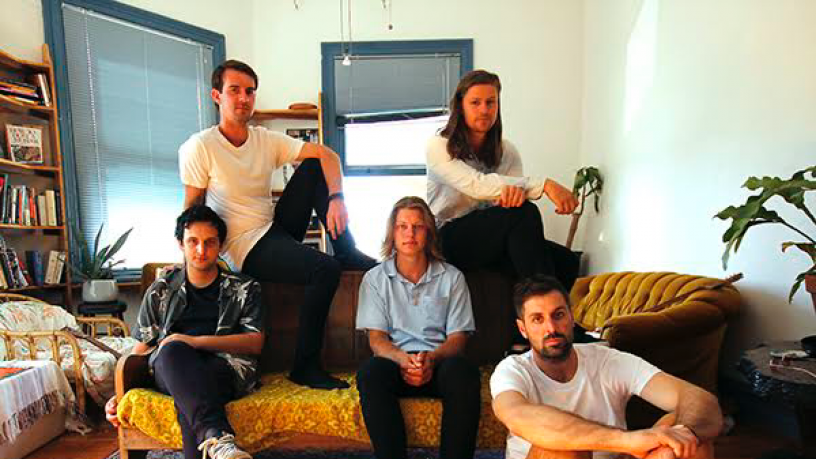 The Spring Peaks sound is described as fun, feel-good, sunshine-pop which channels nostalgic Australiana vibes. With songwriting that originally shadows greats such as Springsteen and Dylan it has developed into their own signature sound.

Originally the band began rehearsing and playing shows as a nameless 3 piece consisting of members Jake Ostle, Lucas Biral and Brad Shaw. The later additions of Jerram Gibson (keys) and Daniel Cavalli (drums) finally completed the band as a 5-piece. In 2018, The Spring Peaks saw the departure of Daniel and therefore welcomed new drummer Liam Dee to the band.

The Spring Peaks are currently gearing up for the release of their second EP with the title track 'Coming of Age' due for release on the 22nd March 2019.

Releases by The Spring Peaks 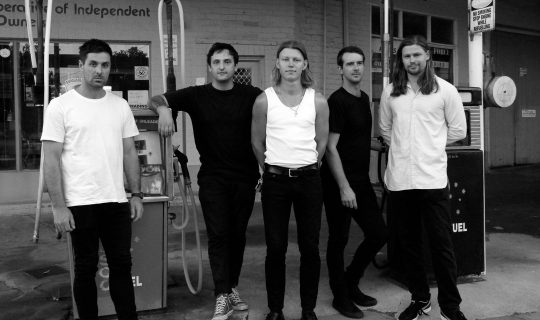 After springing to prominence in 2018 with their self-titled debut EP, Perth indie pop five-piece The […]

Slightly Odway: The Spring Peaks Vs The Sleepy Jacksons

“We have a general appreciation for what The Sleepy Jacksons have done for Australian music, and […]