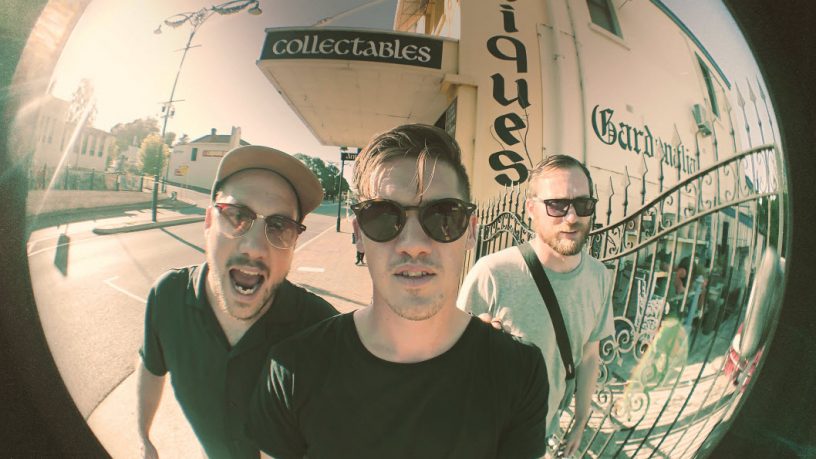 Well myself (Pronto) and Roc Walla met first wayyy back in 2002. We were both in the process of developing the art of beatboxing, for the same reason everyone else was (to attract girls). As it turned out, our well executed snares only attracted one another. We started sending rhymes to each other over MSN messenger (LOL's!) and Roc Walla started sharing the 'hard to reach' hip hop to me. Underground goods and golden era classics. We started making beats on Frooty Loops (more LOL's) and recording tracks on $25 headset mics. Somewhere along the way we stumbled upon Arms In Motion, who impressed us immensely with his turntablism and similar taste in soulful hip hop. Years later, here we are. Although with an upgraded mic.

The golden era influences would be the likes of A Tribe Called Quest, Jurassic 5, The Roots, De La Soul and the Beastie Boys. Modern day influences would include J Cole, Mac Miller and Anderson Paak.

We've been pretty lucky to support some amazing artists over the years. Some highlights would be: Jurassic 5, Loop Troop, Pete Rock, Mac Miller (RIP), Kurtis Blow, Illy, The Herd, Pez and The Thundamentals.

We've spent the majority of the last few years tweaking and evolving our signature sound in preparation for what could almost now be regarded as a Debut release (although it is our third). The album, titled "Boom Cycle", is entirely self produced which earmarks yet another new direction for us. We have already released the first single "Middle of a Riot" which did so incredibly well for us. We now have a couple more singles we plan to release before dropping the full album, starting with the single "If I Had a Kid".

Releases by The Stoops

Middle of a Riot