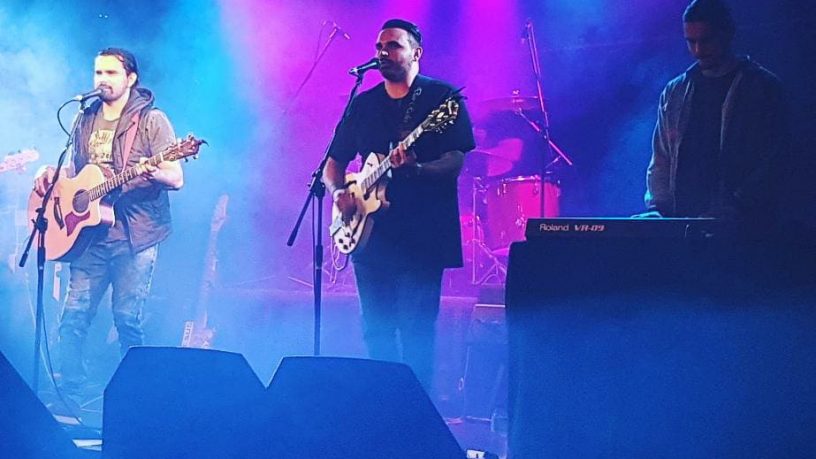 The Brothers always played music, even back in the aboriginal community they grew up in. The decided to take that further and recruited some good players and then we all became best mates and play music together.

Pigram Brothers from Broome are a great influence along with bands like Mumford and Sons, Kings of Leon etc.

Going on tour up in the Kimberley's, where we are from and holding a workshop with the kids in the community.Playing at the 2017 NAIDOC Ball was a lot of fun and we got to share with heaps of Aboriginal People.

We are releasing out first Ep. with a single first and hope to be playing festivals. We are playing at the Nannup Festival soon.

Indigenous Soul Group the Dulcitones, other band members have been in touring acts.

Releases by The Struggling Kings