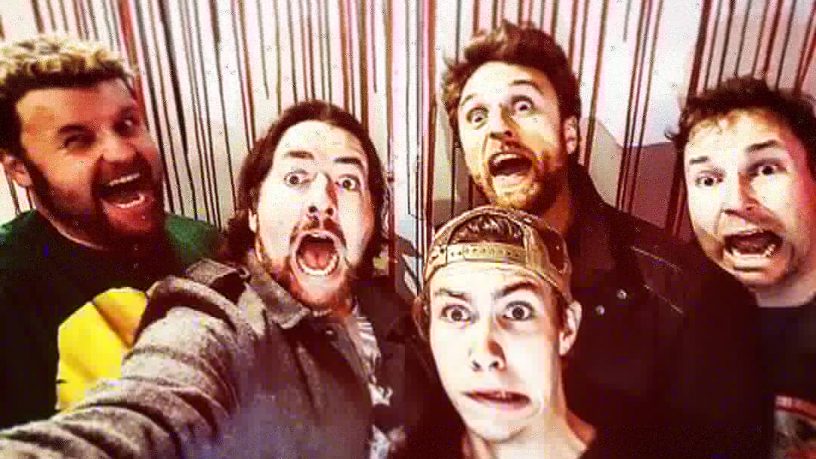 Vintage driven rock, inspired by Science Fiction and Horror Films of the 40’s and 50’s.

Formed from the gravitational collapse of several other bands, the gathering of musical nerds come together in a mass called The Terror Adaptors!

Having just completed and released their debut EP, The Terror Adaptors are currently fitting up their new lineup, to make a return to the live stage later in 2018.

Releases by The Terror Adaptors!