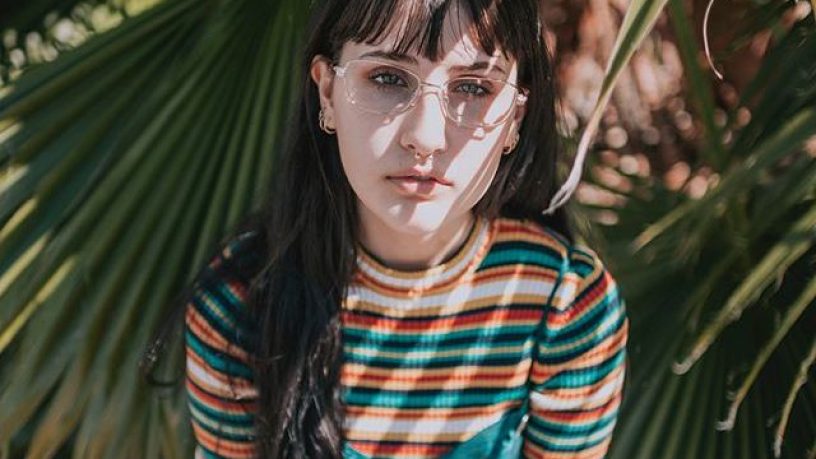 I would describe my sound as melodic and emotionally driven.

I started singing when I was young, mainly just with family or friends. When I was in year 6 I was in a band, I left that band when I moved south, getting into musical theatre and singing. My last school had a vast art scene, making it easy to get deeper into singing. I left school through the middle of year 11 and promised my music teacher I would stick with music. One year later I released my first single.

I was majorly influenced by my mum who was also a singer and had recorded her own album, as well as the music she played when I was younger. Currently I am influenced by Boygenius (Bite The Hand being a current favourite) and Alt J (I love Breezeblocks).

As I'm starting in the industry, releasing my first single on the 15th of September this year has been the biggest moment so far.

I am currently planning on collaborating with a few friends as well as a band, in the likes of which I went to school with. I am planning on writing more and diving deeper into my lyrics and producing, I aim to have an album made by may next year as it gets closer to my birthday.