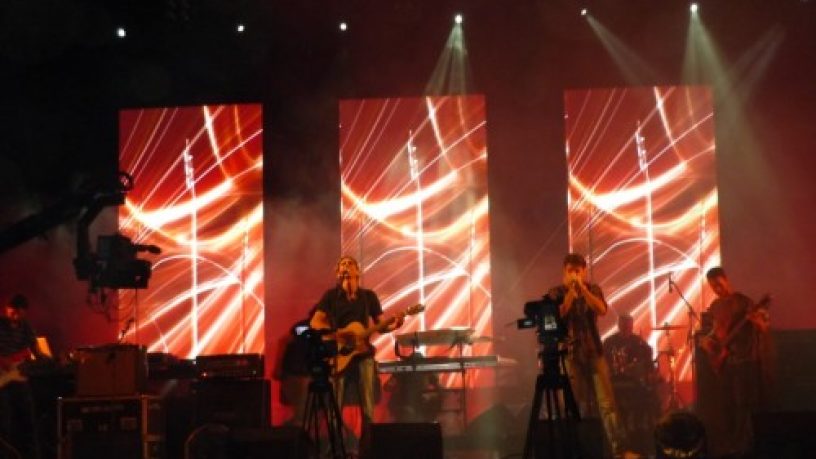 An exciting combination of intimacy and rhythm are reflected with a unique Grunge/Folk style of writing, layered on an acoustic platform.

Formed after recording the first studio album at Onyx Studio in the Northern Galilee.

Nick Cave, Empire of the Sun

Playing in front of 2,000 people on a professional stage at a student day while touring Israel.

Working on a second studio album based on life and experiences of growing up in Kalgoorlie.