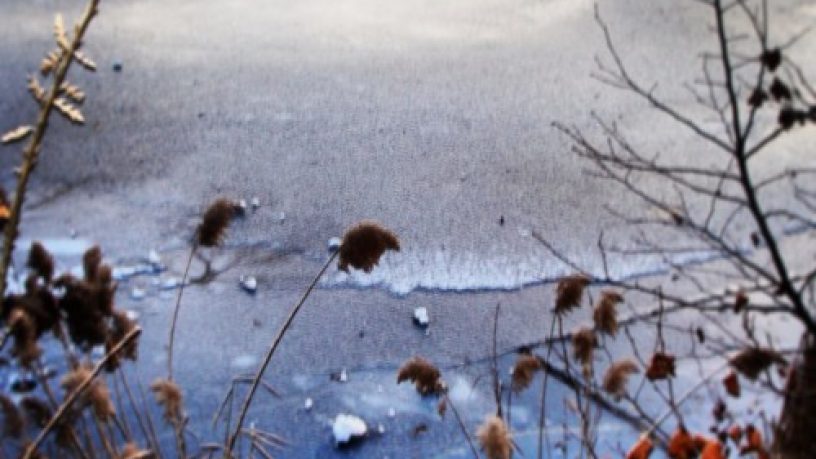 After living in Perth and learning how to produce/record and play in local bands, I moved to London to work. Returning home I these ambient ideas i was working on and thought now after spending the past 2 years in Sydney was the time to release them.

Debut EP about to be released.

About to release the debut EP Hopes And Their Echoes.

Mistakes Of A Kind

Hopes And Their Echoes