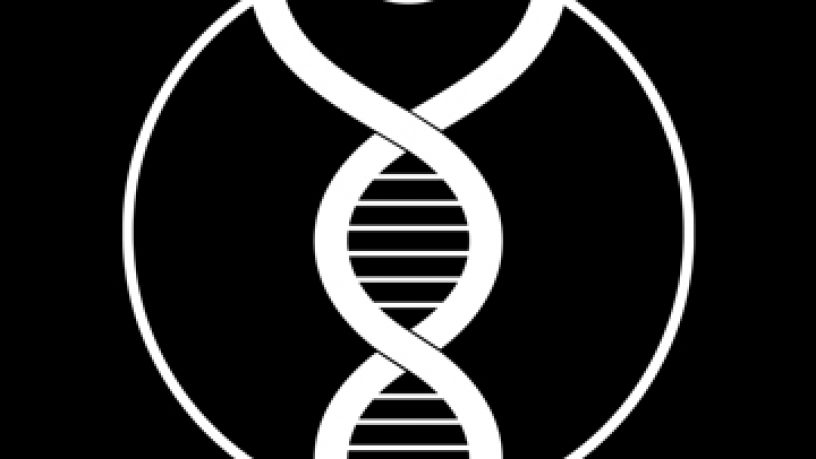 From the ashes of a jam project called 'Succulent Love Cunts'.

Touring Japan in July 2011
Performing at Camp a Low Hum in Wellington, New Zealand in February 2012

Working on debut album for release in late 2013... maybe.

Releases by Usurper of Modern Medicine 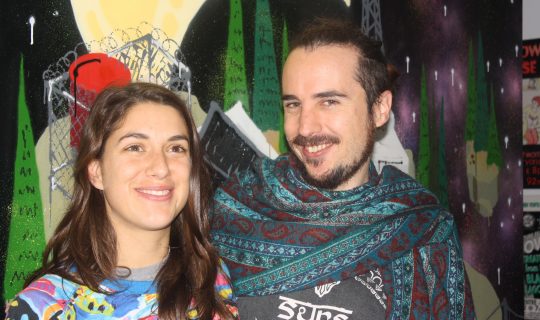 Usurper of Modern Medicine Enters a Prism of Madness 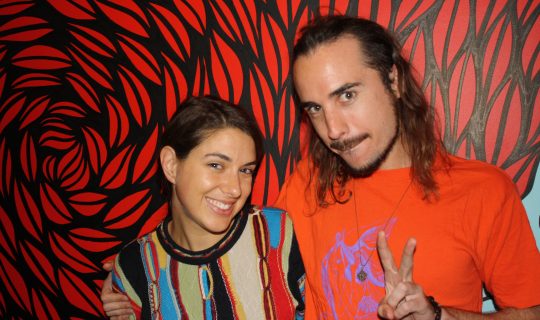 The mighty is turning from red to indigo. After bestowing such sonic wonders upon us as […]