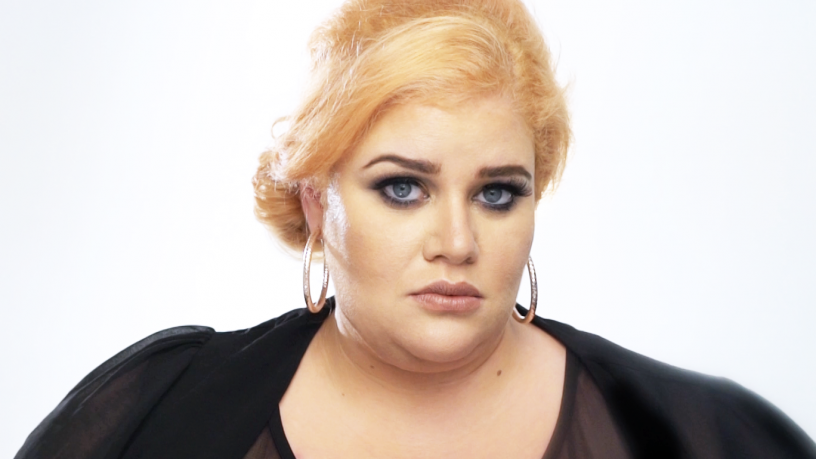 A sultry decorative blend of Soul, R&B and Pop fused with catchy lyrics and melodies.

Living a hard life full of substance abuse, Vanessa discovered music was a way to express herself without being self destructive. She joined some bands; learning from other musicians taught her new skills. In 2014 she launched her solo career.

Performed as a member of Archie Roach's core choir in 2013 for Perth International Arts Festival Into the Bloodstream CD Launch.

Performing at Nannup Music Festival and most major venues in Perth.

Shortlisted for APRA international songwriting summit in 2014 and 2015.

Second video launch for Drug Aware: Somebody Like Me.