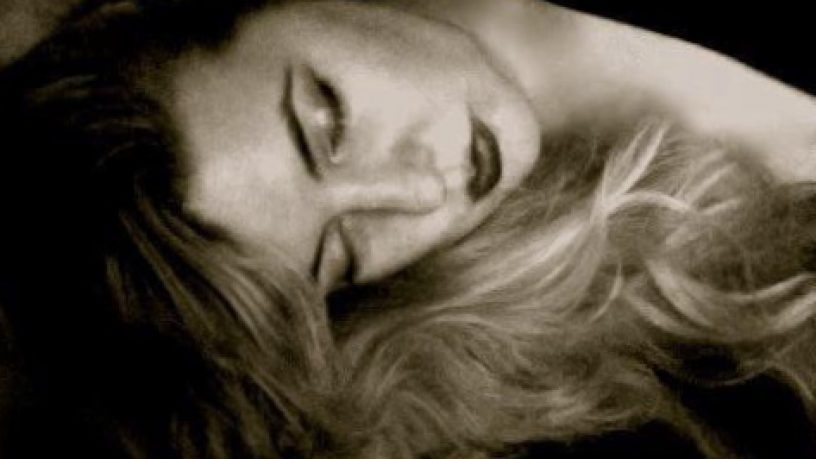 “The ghost inside the machine.” Verdant vocals interwoven with abstract soundscapes, glitchy syncopations
and bassy beats.

I was in London originally performing as a solo artist with a scratch DJ who produced live instrumentation. I evolved the idea replacing analogue (vinyl) with digital (laptop). My training and background is in the Visual Arts and wanted to approach sound - that is my voice, the music, lyric and melody as a total, singular expression.

Set for the Whitechapel Gallery's emerging new music program 'Late Nights' (London). Gig at Favela Chic (Paris) simply because of the audience's vocal appreciation of improvisation. Guest vocalist for the "Voice and nothing more" day festival at the Slade School of Fine Art (London). Recent Debut of new works live at Noizemashin!!

I just commenced my 3 month stint as artist-in-residence at the Perth Artifactory under the NoizeMaschin!! banner. Currently preparing to record my debut single/EP.