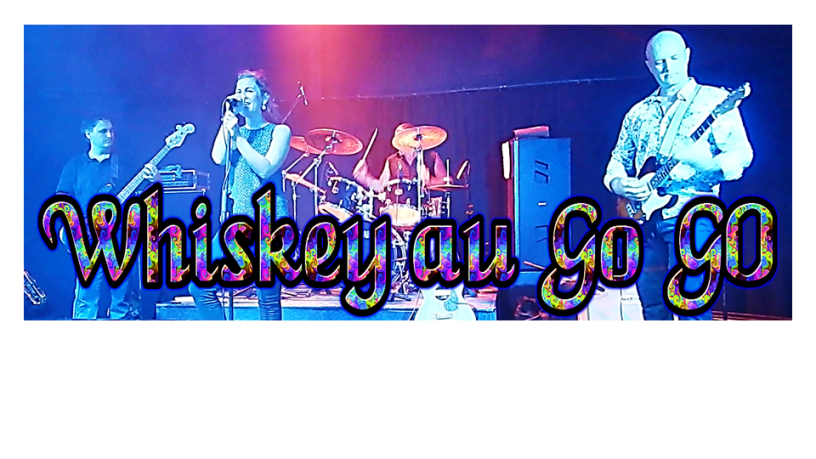 The guitarist and I played all the usual Perth haunts in a relatively successful band years ago before we opened stage one at the 3rd Big Day Out in Perth. That band fell to pieces shortly after. Years later the guitarist and I bumped into each other, we advertised for a singer and a bass player and here we are today.

70's rock and folk, 90's garage a dash of blues and classical music