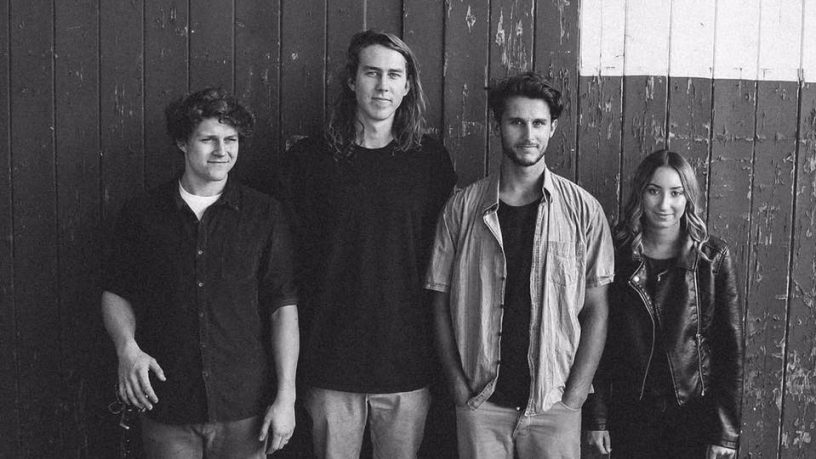 Winter Corner is an indie, folk duo, Their captivating sound is created through smooth, easy listening melodies and instrumentation.

Winter Corner is a Mandurah born, indie folk duo formed in early 2015 by Laura Keirnan and Bevyn Tarboton. Since then they have grown into a four piece band consisting of David Bowra on Percussion and Rory Walker on Bass.

Our collective inspiration draws mainly from the likes of The Paper Kites, Matt Corby, Bon Iver and Half Moon Run.

Indigo, Death and a Cure and Pacific

"Releasing our EP at MPAC was our greatest accomplishment so far. It has been a long road of song writing, refining, practicing, recording and to finally have played our songs for the first time together, to an audience was definitely a highlight."

"Currently we are back into writing some really exciting stuff that will hopefully be out sometime this year, if we aren't getting ahead of ourselves." - Bevyn