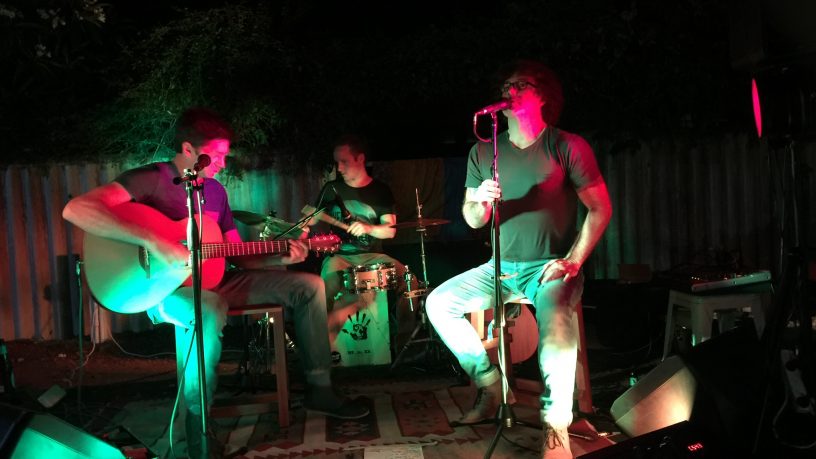 Initally formed as an acoustic duo after meeting in the workplace. Later met our drummer through having our kids go to the same school.

Our biggest highlight so far is having our music accepted by AMRAP for the Airit catalogues for community radio distribution.

We have a full album in production for release later this year and also a website in development.