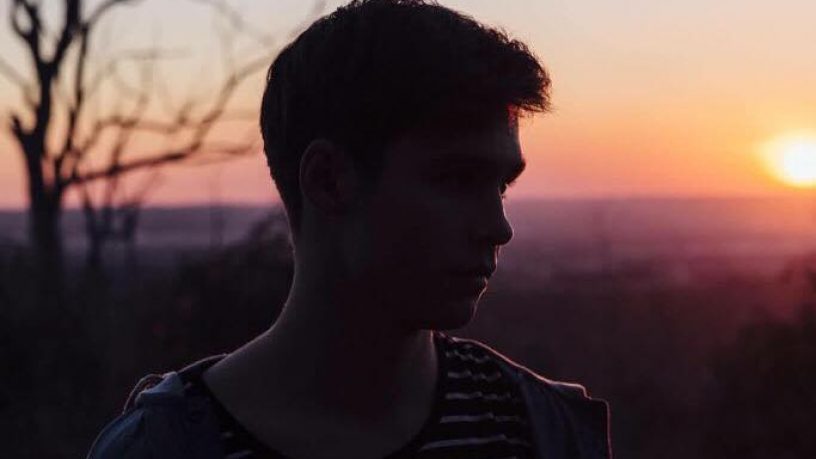 WULFE’s sound drives on both electronic and oraganic sounds; with glistening synths over driving drums and epic electric guitar. “Despite a lack of substantial vocal features in any of his recent releases, WULFE’s work oozes with an emotional power, something that’s stupidly hard to convey without a body of lyrics” writes Pilerats.

The initial idea for WULFE began while I was in my final years of high school as I noticed that there was no electronic artists on the Battle of The Bands line-up for that year. It then became a procrastination project while I was in Year 12. Once I developed as a producer and songwriter I began to branch out and release music.

I have lots of influences. Sonically artist like Porter Robinson and M83 are massive inspirations and influences for me. However I love all types of genres and like to pick and choose little bits from them. I’m really into The 1975, Arcade Fire, Muse, Coldplay, Sigur Ros, Caribou, Grimes and Purity Ring.

WULFE played their first show earlier this year at Hyperfest 2016 alongside Ball Park Music, Northlane, The Love Junkies and Lanark.