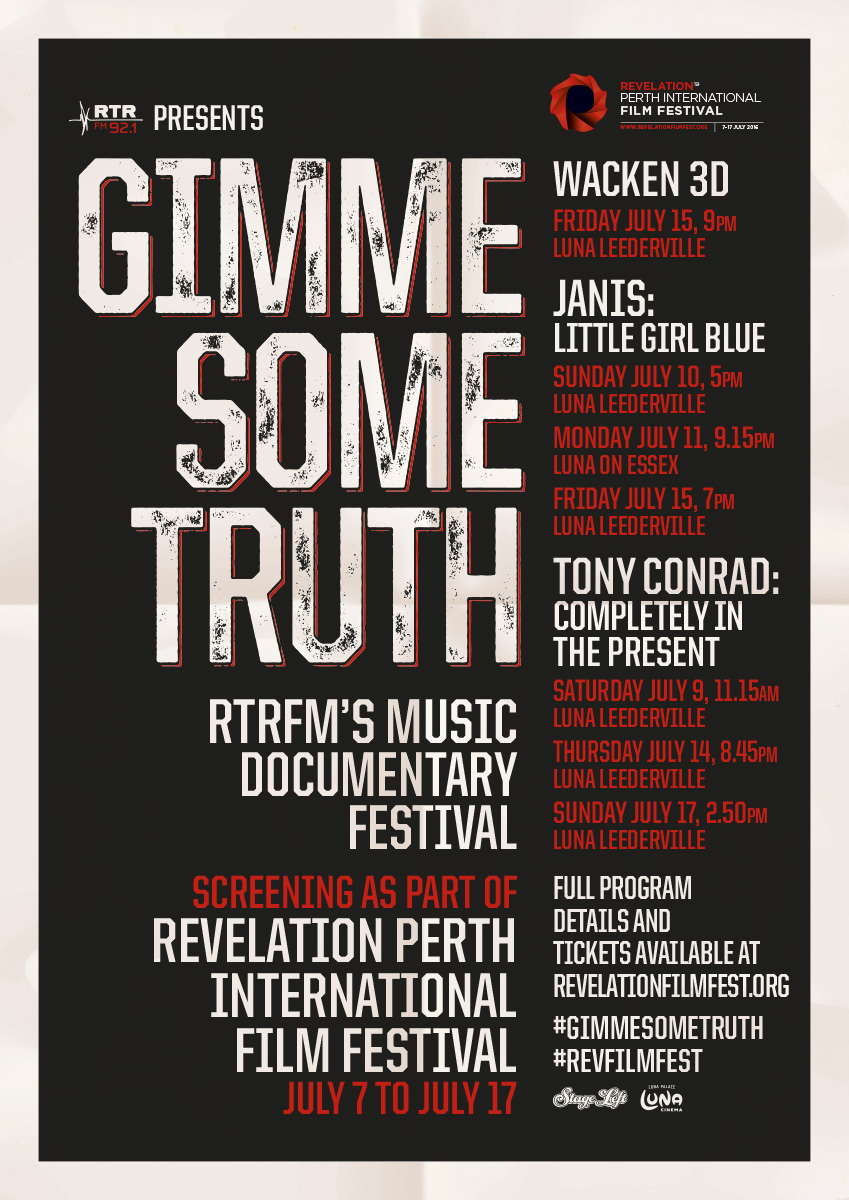 Each August, in a field in Germany, the Wacken Open Air Festival takes place. A celebration of heavy metal music, the festival draws 75,000 fans from across the globe to see some of biggest and best heavy metal bands in the world. Heitker’s documentary – filmed at the festival’s 24th instalment – plays as a 3D celebration of the event, of the bands, and the metal heads and rock fans that make up the enthusiastic audience.

The movie captures the pure energy of the festival, from hopefuls playing the Wacken Metal Battle to some of the biggest bands in the genre taking the main stage, including Motorhead, Rammstein, Deep Purple and Alice Cooper, who all appear in the movie.

Filmed in stereoscopic 3D the movie takes on epic proportions, capturing the massive scale of the event and some incredible performances (spectacular even to those who are unfamiliar with the music). A celebration of heavy metal, both known and unknown, and the community that form the global tribe of heavy metal, Wacken is a must see for those initiated into the music and those who are merely curious.

Narrated by Cat Power, Amy (Deliver Us From Evil, West of Memphis) Berg’s documentary Janis: Little Girl Blue tells the story of Janis Joplin in intimate detail, from her childhood in Port Arthur, Texas to her groundbreaking career and untimely death.

Incredible archive footage and interviews with musicians, friends and family, are intercut with personal letters that offer a unique insight into Joplin’s exceptional talent and personal life.

Challenging the male-dominated industry while affirming her talent, Joplin was a trailblazer, and this documentary makes essential viewing.

TONY CONRAD: COMPLETELY IN THE PRESENT

A central figure in twentieth-century avant-garde culture Tony Conrad’s biography can be traced through music, cinema and visual art.

Working with Stockhausen and La Monte Young he developed Just Intonation and Minimalism, he played a pivotal role in the formation of the Velvet Underground, and collaborated with German cult group Faust.

Conrad also directed the groundbreaking experimental film Flicker and worked on the soundtrack for the legendary underground movie Flaming Creatures.

Equally at home with public access television, working as an artist, collaborating with musicians and inspiring students, Conrad’s influence extended throughout the worlds of music, art and film.