We all know Sundays are meant for slow coffees, good conversation and creative outbursts. So Phoebe Phillips is creating a weaving community that supports all those things

Phoebe was first introduced to weaving by her mother who led women’s creative groups that made woven baskets. Phoebe has always been drawn to the meditative quality of weaving, playing with fibres, texture and design amongst the warp.

Phoebe works out of her house in Fremantle, as well as a few other locations around Perth.

My name is Jovan Couranne and I am 16 years old. In November 2016 I moved to Perth from Mauritius with my parents and sister. So in the past few months I have left everything I have always known behind! I have moved to a new country, started at a new school, I’m using a new language day to day – It’s been a huge change! Something that hasn’t changed is my love for art and photography. 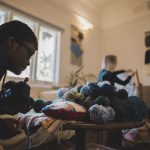 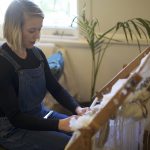 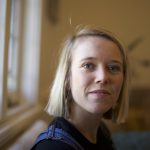 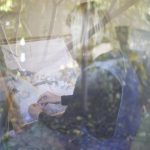 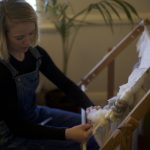 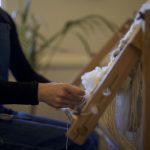 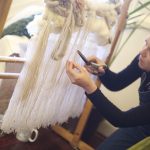 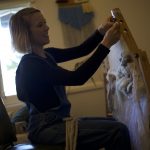 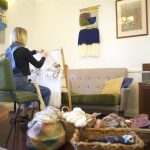 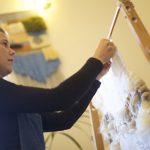 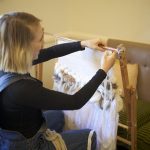