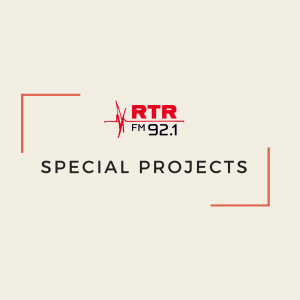 The program played a selection of sound bites from an interview between youth climate activist Greta Thunberg and author and activist Naomi Klein, hosted by The Intercept ahead of the Global Climate Strike.

We also spoke with anti-nuclear activist Dr Helen Caldicott, bee keeper and Teenovator Luke De Laeter and Psychology For A Safe Climate founder and president Carol Ride. Plus vox pops from those attending the rally.

The program also included interviews with various people in the climate activism sphere about what we can do on a macro and micro level to combat climate change, including interviews hosted earlier in the week on The Mag with School Strike 4 Climate organiser Makaela Rowe-Fox, Conservation Council of WA spokesperson Paddy Cullen and spoke with with people attending the Global Climate Strike, including Greens WA Senator Jordon Steele-John, Extinction Rebellion WA's Annika DeRoy and Reuben Barclay and documentary director Damon Gameau.