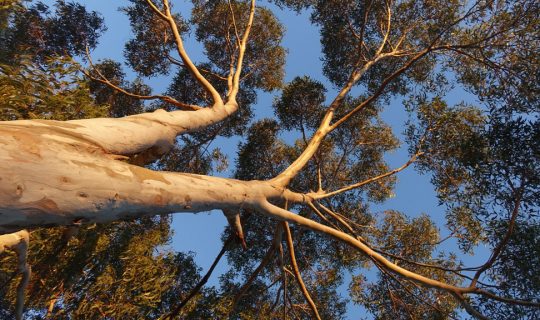 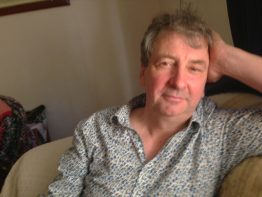 Always inspired by stories of liberty and human rights.  And a sense of obligation to the dazzlingly complex, beautiful, and remarkable natural world.  Freelance writer and social change agent, including as manager of various community organisations, including Steiner schools, and teaching sustainability and creative writing (at different times) at university.  In my spare time I try to play guitar, and pick up the violin.  (But put it down just as quickly). I currently present, produce and run Understorey on Wednesdays 10:30am.

It is so far back in the mists of time, I can only remember faces, stairways, heavy doors and a red light saying “on air”.  The rest is current affairs, mostly.

Many of us enjoy RTR’s independent local music feel, but we enjoy another kind of independence: RTR FM is independently funded, which means that it is able to hold the state government and local governments accountable.  How good is that?

I actually learned how to pre-produce programs.  But it took the demise of reel-to-reels to do it.

Something on Sunday would be good – either Sunday Morning Coming Down (9am), for its mellow mix; Plucked Strings (6pm) for its eclecticism, or Full Circle for its heart and soul – but Morning Mag or Indymedia would be great for keeping in touch with current affairs from the grass roots!

Aspire to live ethically and have loads of fun – simultaneously 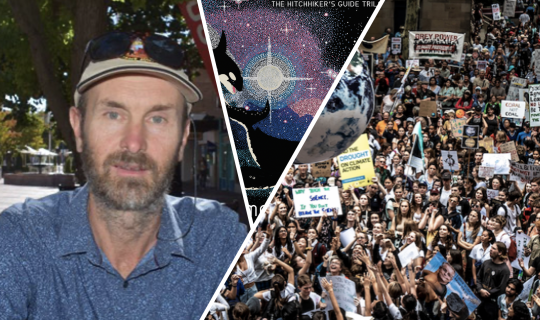 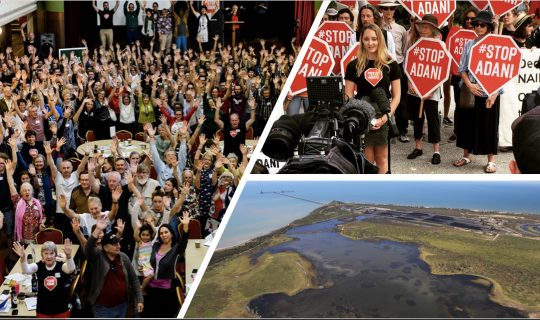 Divestment is being defined as a tool of democratisation aimed at finance. Understorey follows the money, […] 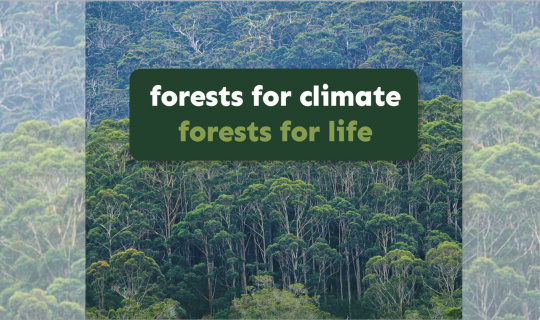 Mark McGowan’s Labor government in WA faces electors in March 2021, but his environment minister has […] 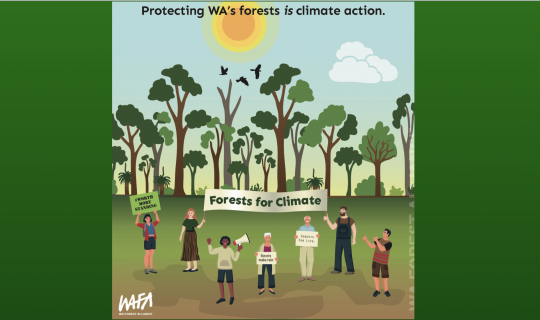 The remnant high conservation value forests in our South West are at risk, still being logged, […] 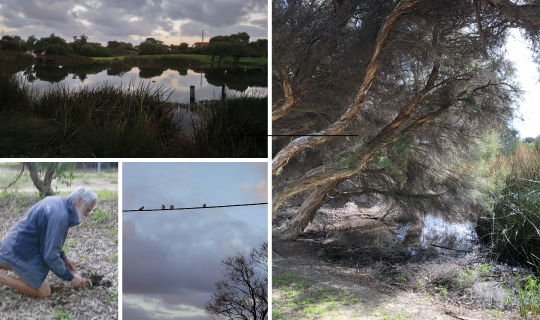 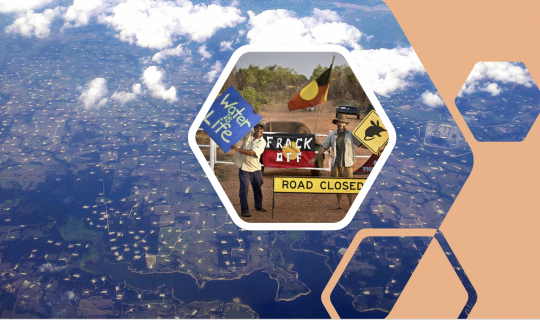 Since the oil glut and covid-19 pandemic, falling prices for fossil fuels means oil companies have […]