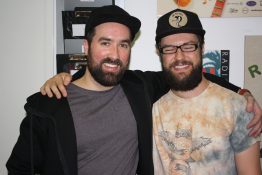 Professional filler-innerer, or at least would be if pay were involved volunteering. But amateur filler-innerer seemed like such self-deprecation. You get it.

Community. When it feels like there’s no-where else in Perth where you can go to feel included – RTRFM has your back. Whether it’s in the office, at one of the many awesome RTRFM made events, or just out in the music and arts community generally – it’s always a pleasure to run into people that share the alternative passion, and are willing to yuk it up about all kinds of lovely, interesting and ultimately arcane stuff – not just about music!

Having Diablo the Snake in studio as part of a Fringe interview, slithering all over the place. If you listen back to the interview you can clearly hear how distracted I am by this.

All City. Either it’s a song I’m already jamming to, or one that I’m quickly whipping out shazam to identify. Most of my fill ins are mini All City programs anyway, so why not take this to it’s logical conculsion.

I used to work in Data Analytics in various places around town, but more recently started my own silent disco hire business – Quiet Riot Silent Disco *plug plug*; and most recently planning an indefinite stay in Japan doing… well… I haven’t decided yet. Suggestions welcome. 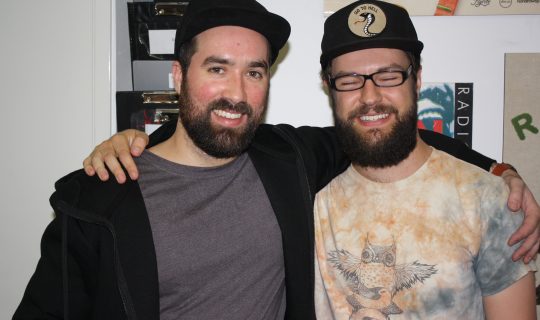 Brian Kruger is a master of many devices – his own voice, the violin and beatmaking […] 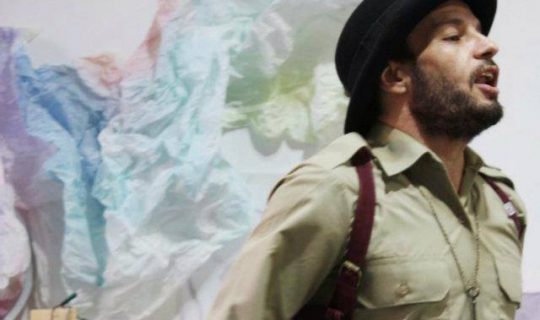 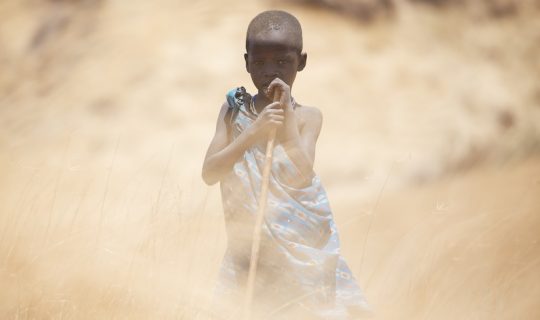 After spending most of 2014 working interstate and overseas, Perth-based photographer Jarrad Seng returns to open […] 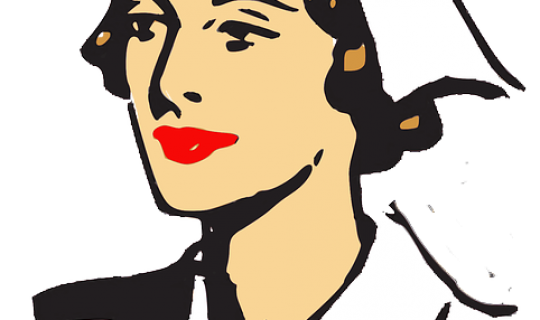 Can arts really improve your health? Many believe so and Arts and Health Australia has found […] 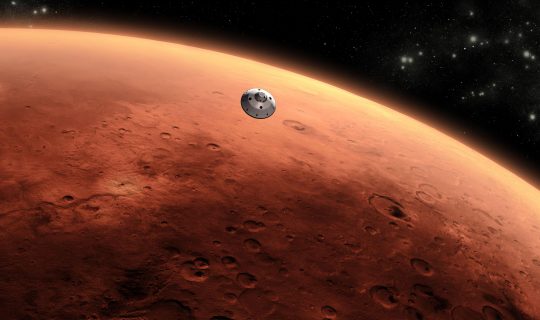 The internationally renowned Professor Peter Klinken, has been named as the new Chief Scientist of WA. […] 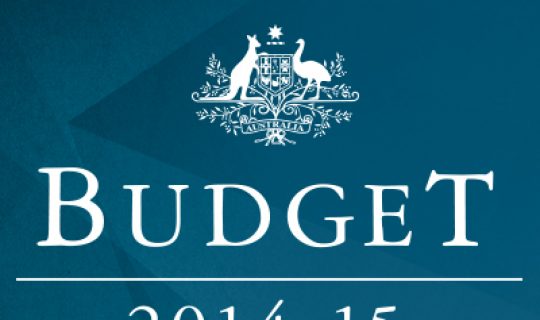 Being Young No Longer Fun – How The Budget Will Affect Youth 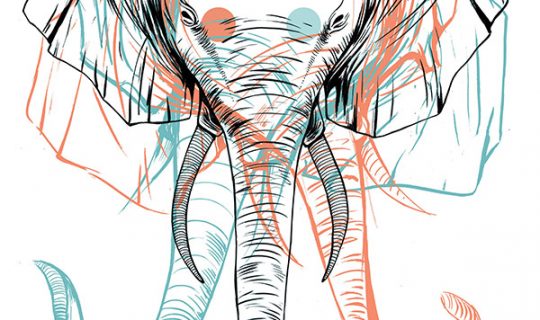 From 5 – 13 April, large-scale urban artworks will be developed by some of the world’s […]

WA Senate By-Election: How It Looks