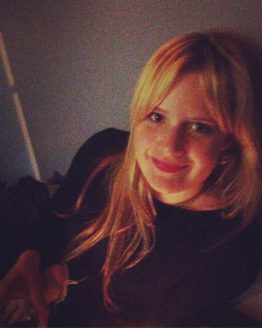 It started with a love affair…I fell in love with Richard Fidler. He doesn’t know about it of course. He’s an ABC radio broadcaster and the way he extracts the most interesting stories from people is amazing. I was listening to a podcast of his and thought, I could do that! I had friends involved in the station which is how I started the RTR broadcasting course.

The people I get to meet! All the artists I’ve interviews have had different backgrounds, different creative processes. What a privilege to elicit those stories!

Answering a phone call at 4am from a Janet who had lost her dark glasses. I don’t think I was much of a help to her.

The Mag- I’m very interested in political issues and current affairs. These issues are important to flesh out and communicate to the public so I’d love to be involved in that one day.

A bit of rollerblading, a lot of coffee making, the occasional poetry slam…oh, and I study Psychology and Political Science at UWA. 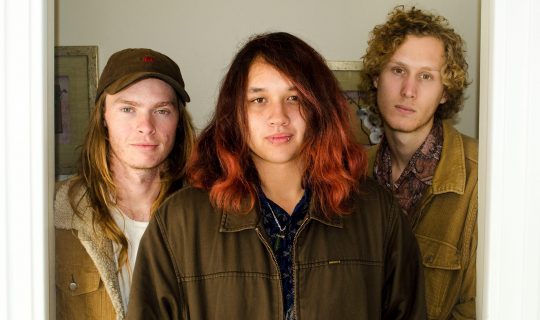 Mirrors At The Arcade wants you to Question… 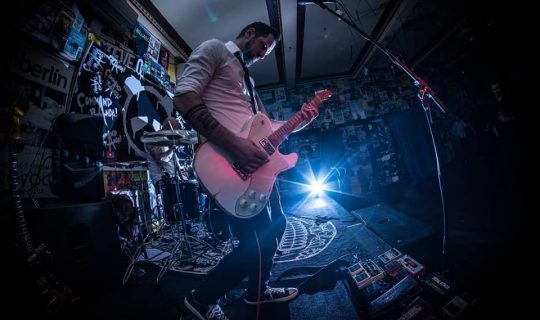 Command A Panda talk on their live acts and song writing

Two local guys performing on stage with Panda heads and ‘partying’ with the audience, Command A […] 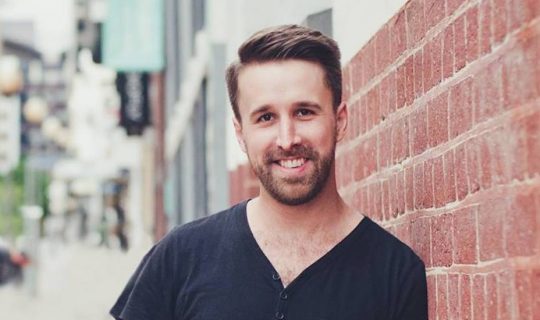 Presenters Elsa and Michael spend some time in the studio with Mark Turner on the HomeGrown Show. […] 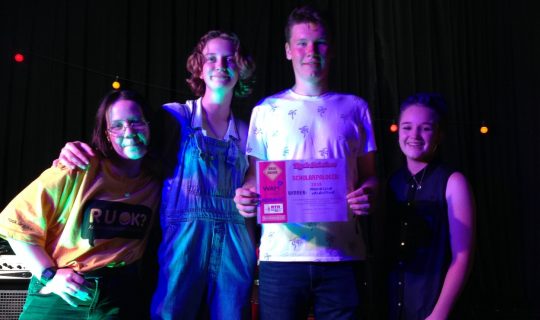 Imogen, Liam, Tim and Chloe from band Phoneline Valentine are winners of the Rock Scholars Drug […] 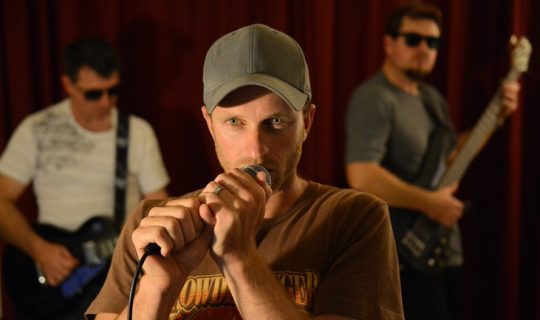 Scott, Ricki and Pete from Perth band Staccato talk about their new album Searching For Sky […]