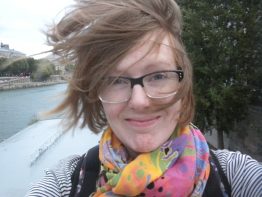 I fell in love with community radio as a long-haired teenager, went on to study radio at Uni and volunteered at a few stations over the years, but only started working in it recently. Maybe growing my hair again has something to do with it? I worked in marketing in not for profits and the arts for many years and am still a big arts lover, The Blue Room Theatre bar being one of my favourite places to hang (it has a resident magician, guys!). I love living in Perth, not just for its incredible music and arts scene but for the weather, fun people, the hills, and the ocean.

I started with RTRFM in 2007 as a presenter on Homegrown. I went overseas for a few years before being lured back to Perth, and became involved again in a behind the scenes capacity in 2015. I eventually made my way back on air, first Snooze Button, then Artbeat.

The people involved with RTRFM (the staff, volunteers and even the listeners) are all kinds of incredible, and their music knowledge is encyclopaedic. I love the presenters’ appreciation for the good, the unusual and the downright strange when it comes to music. The station’s unwavering support for local musicians and artists is pretty awesome, too.

It’s always interesting when listeners ring in and tell you what they ate for breakfast. And I love that nobody can see you blush, which makes those on-air slip-ups easier to bear.

Golden Apples of the Sun for some welcome hallucination, Drastic on Plastic to champion amazing women in music, and Siamese Dream for the trip down memory lane.

I spend a lot of time with my chickens and duck (among other animals in the menagerie). I work part-time at another community radio station doing programming and production, and also train dogs (obedience, no rings of fire, sorry). I’d love to travel more, but there’s the money thing, and oh, you know… *pats dog with one hand, collects eggs with the other, fends off duck attack with one foot, looks at overgrown garden* 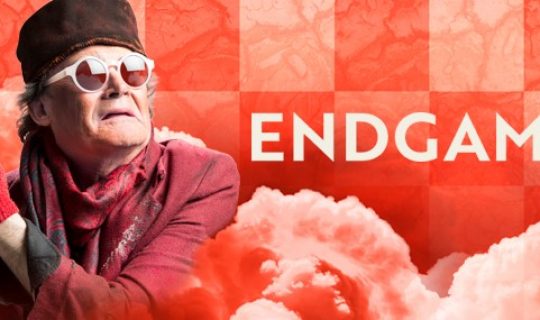 Geoff Kelso Has Reached His ENDGAME 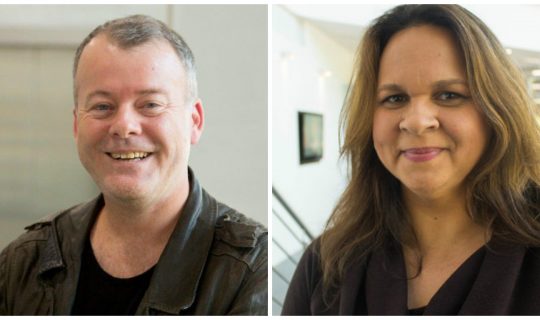 Marcus Canning is the founder and CEO of Fringe World. While overseeing the growth of the […] 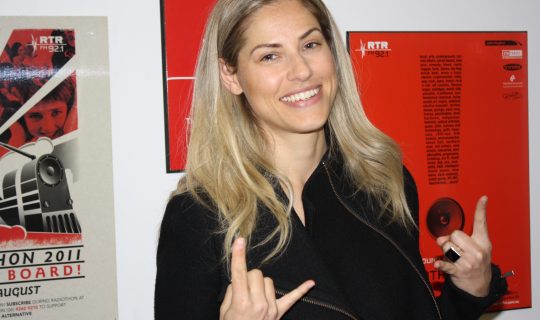 From Schnoenberg To Napalm Death 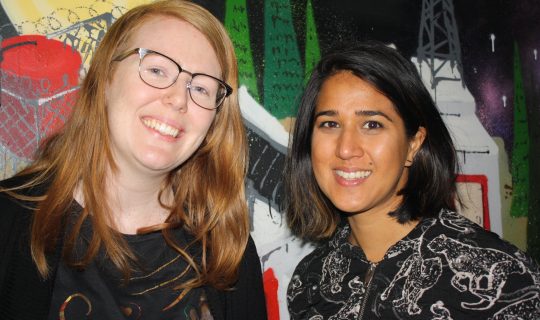 The App That Connects People To Place 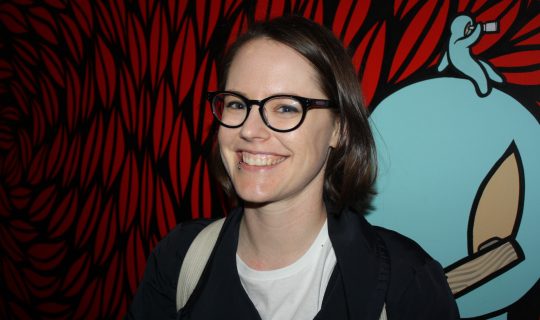 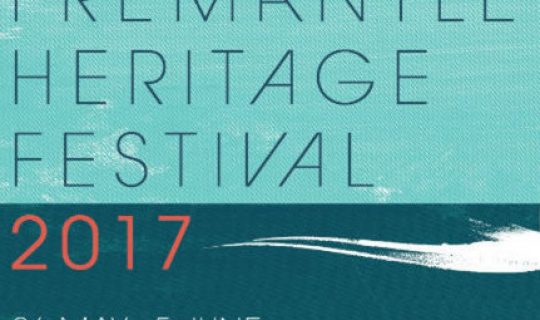 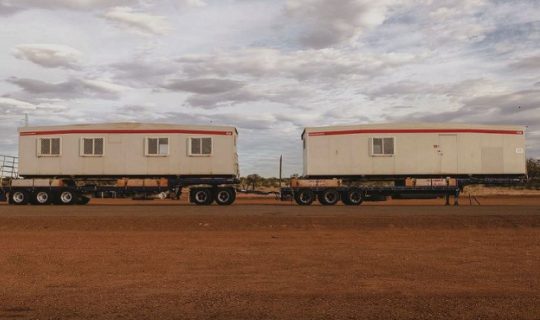 Places & Spaces: Not Very ‘Far From Here’ After All

In the 1980s, the family of Claire Robertson once called a north-west mining camp in WA’s […] 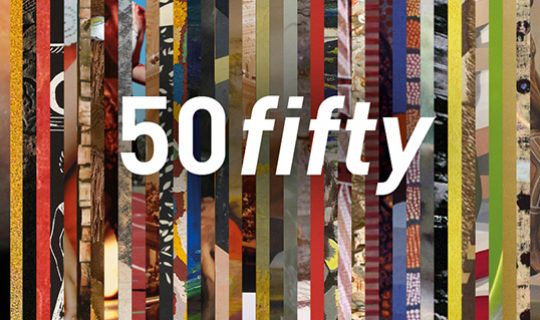 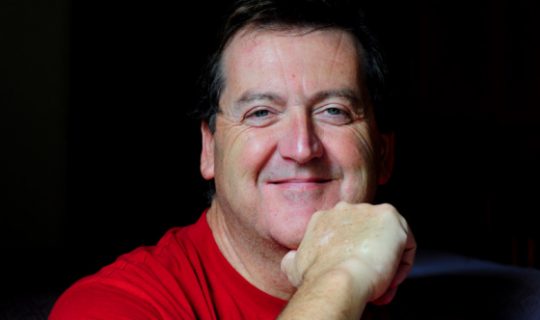 Alan Carter Is The Marlborough Man

Famous for his work on SBS’s “Who Do You Think You Are?” is Fremantle inhabitant Alan […]