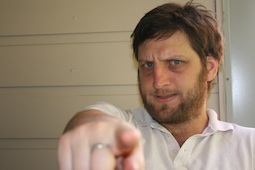 Harvey’s stint on Thursday Drivetime harks back some seven or eight years, when he and co-host Aarom Wilson were lucky to become part of the Drivetime collective. Presenting the program solo since 2009 has given Thursday Drivetime a more individual voice, with Harvey’s love of epic indie rock front and centre. Masquerading by day as the Programming and Media Manager for Mellen Events means Harvey is rarely talking about anything other than music, and gets him heavily involved in events as diverse as Future Music Festival and Live at the Quarry. Add to that his “hobby” of writing regularly for The West Australian newspaper, and one way or another he finds his way to the coolest music releases and reissues each week.

One time Morning Magazine host Aarom Wilson and I asked to get involved in Drivetime – the show that appealed to us because we figured we could play about any genre we wanted! At that stage I wasn’t much chop on the desk and Aarom took care of the technical side of things. Then he went on holiday, I quickly had to learn, and the rest, as they say…. was a Baptism by fire!

Community radio, alternative media – call it what you want but it’s great to be part of it, sharing thoughts on alternative culture in Perth, a city that has plenty of room to grow in that area.

The Mount Lawley power blackout a number of years ago while I was presenting my show was different.  There’s no rule book in that circumstance!

I quite like the sound of this new Siamese Dream show after mine! But my goal is to one day fill in on Out To Lunch.  In all my years on the station I’ve never had a shot at the new music program and I think it’d be a lot of fun. 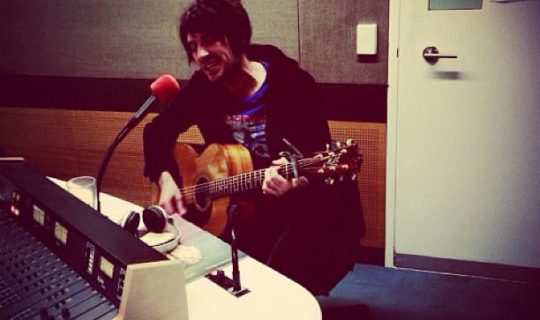 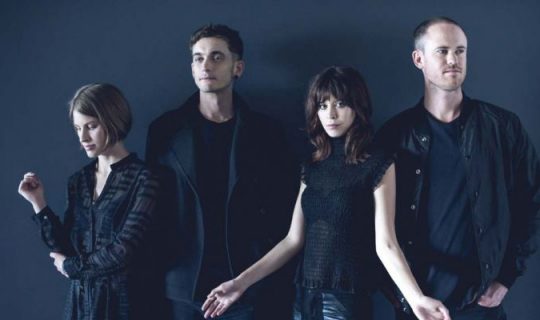 Hayley Mary talks all The Jezabels and Whistles of Headlining Reverb 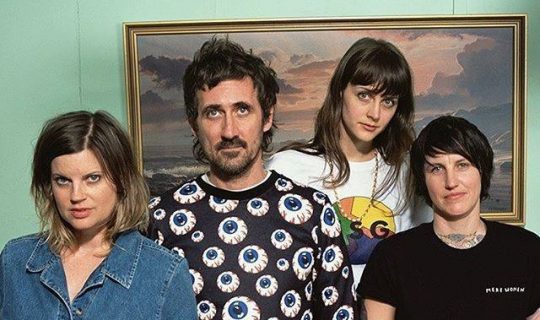 Tropical Fuck Storm emerged from the remains of The Drones, not that The Drones are done […] 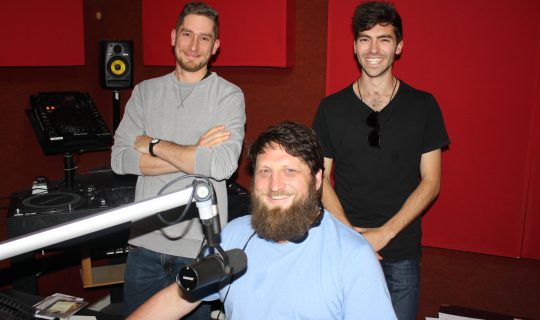 Remember when emo was a dirty word? In some circles it still is, but it’s a […] 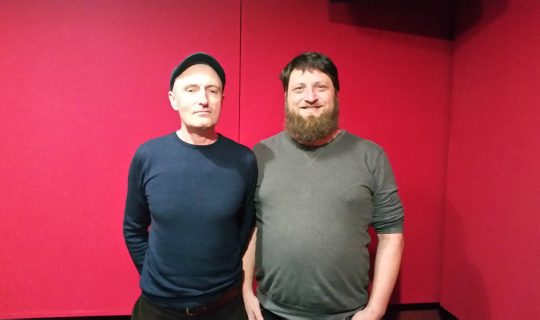 This week’s feature album comes from a mainstay of Perth music: Craig Hallsworth, with What’s The […] 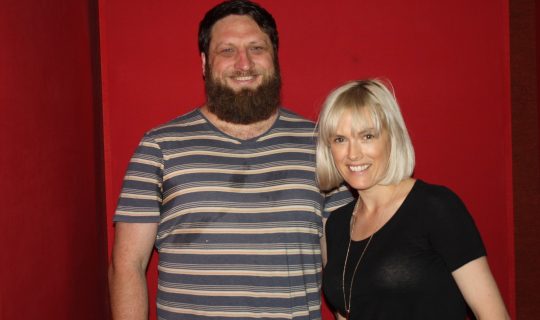 You might remember Gwenno Saunders as one of the members of early-2000s indie-pop band The Pipettes. […] 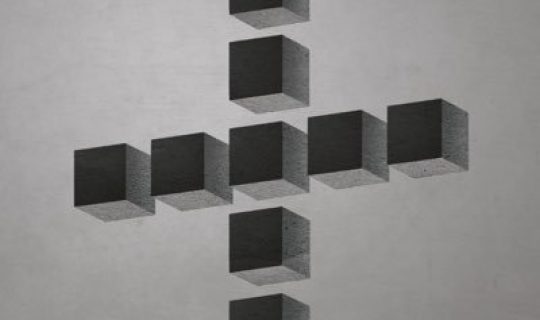 Minor Victories are an alternative rock supergroup featuring members of some of the UK’s best-loved bands. […] 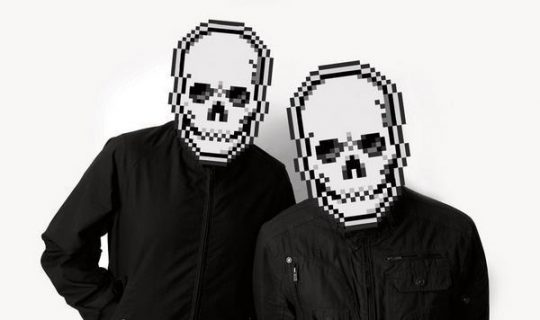 Beyond the Wizard’s Sleeve