Tuesdays 11am-12pm
Talk the Talk is RTRFM's weekly exploration into linguistics, the science of language. We talk about the latest news, interviews, tough issues, and of course the dreaded Words of the Week.
Hedvig Skirgård
Daniel Midgley
Ben Ainslie 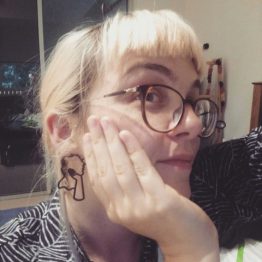 I run a blog about linguistics and keep up in general with linguistics outreach things. I came across Talk the Talk 4 years ago, really liked it and sent a email of appreciation. This was actually before I even knew I was moving to Australia(!), I sent it from the Netherlands. I basically just said “I really like your show lemme know if I can be of use in anyway” and then sprouted some ideas I had for a podcast of my own etc. Daniel responded, and we kept in contact. I was a guest a few times talking about research I do, and then a guest host and then a co-host :).

There’s a great Swedish word for this behavior: “tvångsinbjuda” (“force-invite”).

That I can tell my mum at home in Sweden that I talk on radio.

Being invited to be a permanent co-host was fun and strange.

“Up Late”, I’m a mix-tape obsessed night owl and a new recruit – so it seems a fitting choice. I like well-chosen atmospheric music and being up late at night.

Talk the Talk: The Language of Emotion (with Maïa Ponsonnet)

Language and culture are tightly bound. Or are they? 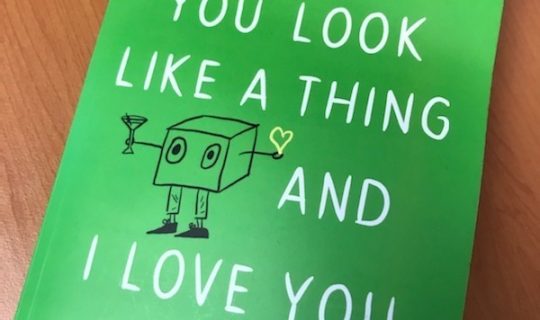 Talk the Talk: You Look Like a Thing (with Janelle Shane)

Artificial intelligence will only ruin the world in ways we already have. 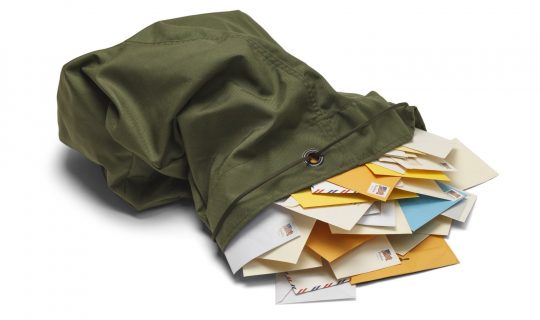 Talk the Talk: Mailbag of Welcome

Why do we say “You’re welcome”? And more.

Talk the Talk: Decolonising the Archive (with Emma Murphy and Caroline Hughes)

Linguists and community researchers are teaming up to bring language research to communities.

Talk the Talk: There’s No Enhance Button (with Helen Fraser)

What did the suspect really say? Justice may hang in the balance.

Tough spelling words? We can help.

Talk the Talk: Bugger All (with Isabelle Burke)

“I did bugger all.” How did this phrase come to mean “nothing”?

Talk the Talk: Mailbag of Uncomfortableness

We love Mailbag episodes. You will too.