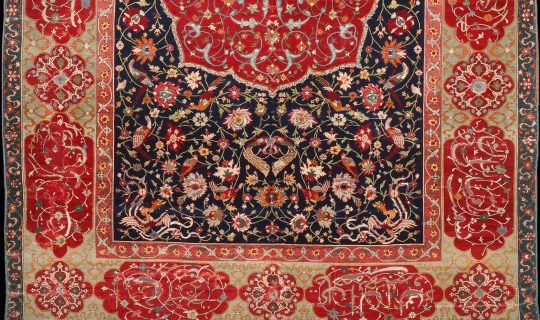 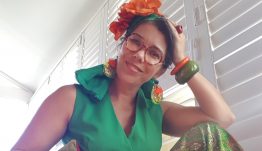 A Jane-of-all-trades with an interest in just about everything and still no idea what I want to be when I grow up. Will never grow out of playing dress-ups.

As an avid listener to Global Rhythm Pot I would often call in to find out the names of the tracks. One Radiothon, while I was volunteering in the phone room, I bumped into Nic K who was happy (I think!) to put a face to the voice of the person who kept calling the show and bugging him for track names. He invited to come along and be part of the on-air GRP team.

Constantly sniffing out new music.
Challenging my smarts with interviews on a broad range of topics – I’m always learning about stuff – from trapdoor spiders to business plans.
RTR events are incredibly welcoming, particularly as a solo go-er. Such a wonderful community feel at all of the events.

Someone who had tuned in online from Brazil, emailed me and then gave me a call during the show. Strange and awesome! (And THANK YOU! How great is technology when it works?)

Sunday Morning Coming Down. A mix of genres to suit my short attention span and a totally Shazam-able play list.
I also love Drastic on Plastic for bringing attention to the lack of female-led music on the airwaves and for it’s diversity of sounds.

A bit of this, a bit of that and a lot of etcetera etcetera – professional bellydancer, art model and workshop facilitator, tender co-ordinator and general administrator. 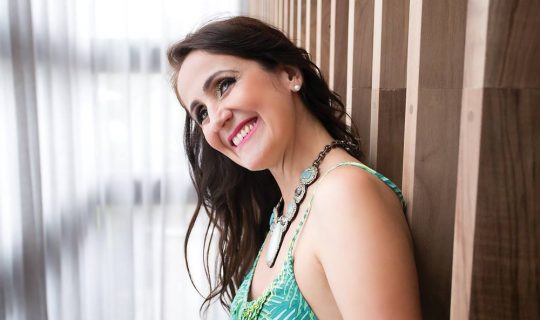 Breaking into the US market with Juliana Areias

Taking Care of Business: getting ready for EOFY 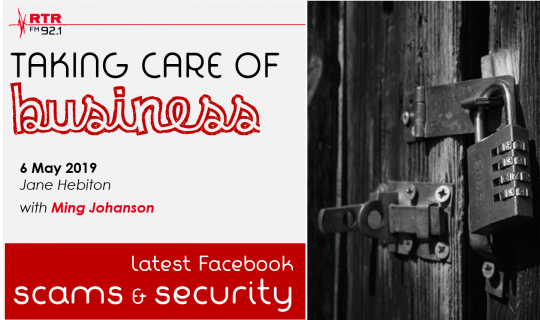 The Blue Room Theatre is playing host to Death Throes, a performance act described as a […] 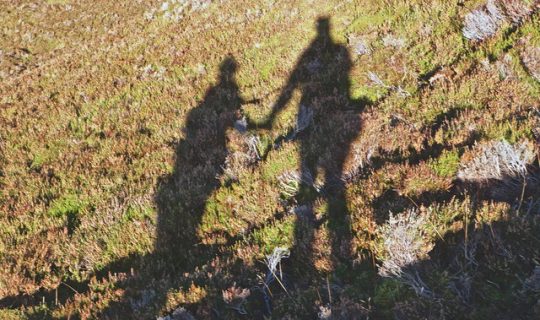 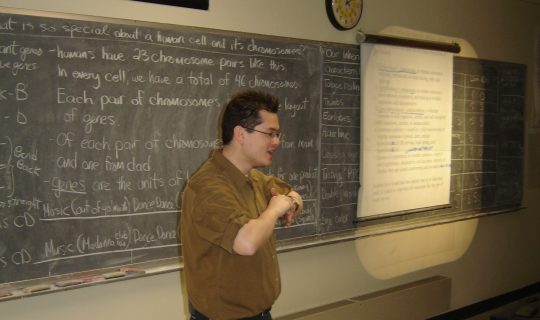 On Easter Sunday, over 250 people were killed and hundreds more were injured, when a wave […] 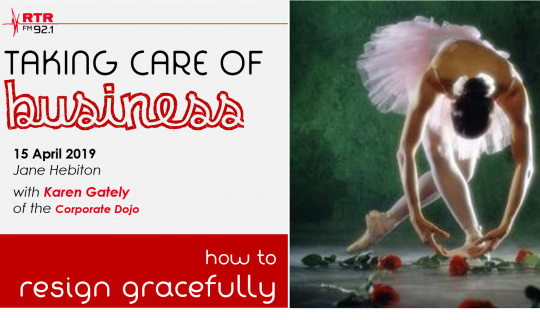 Karen Gately from Corporate Dojo tells us how to resign gracefully, not burn your bridges, and […]