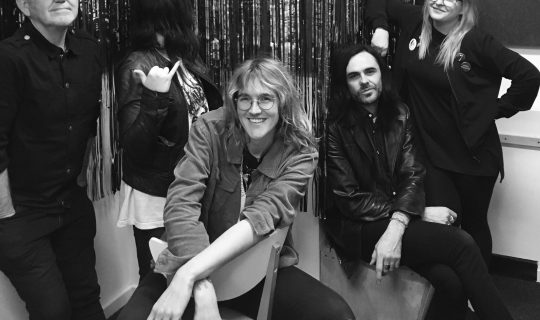 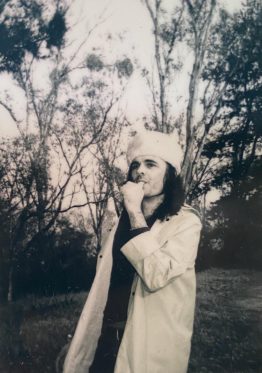 Born and bred in the wilds of Western Australia, I first became enamoured with music when I was sat down in front of RAGE one morning when I was about 6 or 7. I remember seeing a Prince film clip that forever imprinted on my brain and I’ve been seeking out subversive, sideways music ever since.

I took the Radio Training Course years ago, which is amazing, and was lucky enough to be offered the opportunity to join Burn The Airwaves.

If stuck on Mars, what 5 albums could you not go without?

What’s the Best Part about being involved with the station?

Having the freedom to explore genres/subcultures/ideas and maybe turn people on to something they haven’t heard before.

Also, the people involved are all amazing, supportive and passionate about music.

What is the strangest thing that has happened to you at RTR?

I haven’t encountered any strangeness yet, but I look forward to it.

If you could present a show other than your own, what would it be and why?

Golden Apples of the Sun! Each episode is so eclectic, well thought out and informative. I’ve been turned on to so much music throughout the years by the Golden Apples team.

Rock, Rattle ‘n’ Roll would be a hell of a kick too.