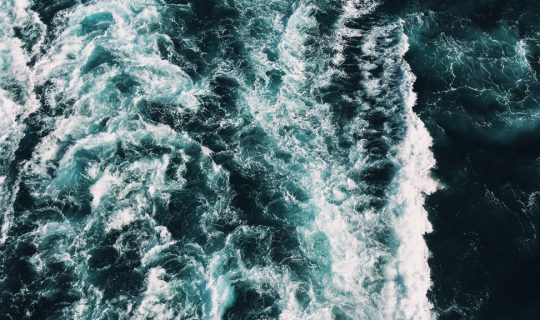 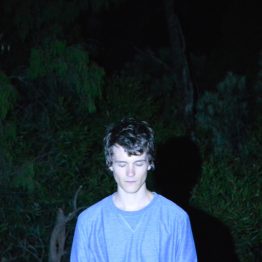 As a teenager growing up in Bunbury I took an affected sort of pride in my taste for music that almost all my friends hated. Nowadays I’m doing postgrad music composition and research at WAAPA. Since my uni life began I’ve been excavating the weirdest realms of computer music, musique concrète, noise, and anything contextually audacious. It can get pretty hairy at times—listener discretion is advised.

Sam Gillies pitched me the gig during a Colin Stetson show… it’s become something of a tradition for WAAPA postgrads to get involved with the show, with Sam before me, and Kynan Tan and Philip Everall before that.

Probably wouldn’t be reaching for the kind of music I play on the show to be honest! If we’re on the “autophobia in desolate wasteland” tip, I might suggest:

I’m always inspired and blown away by the multiplicity of niches and scenes in Perth, and how passionate the other RTRFM volunteers are in championing their niche and encouraging diversity, so being a part of that is really gratifying. To borrow a phrase I nicked from twitter: “the best thing about music is the best thing about the world: heterogeneity qua heterogeneity, possibility qua possibility”

Not a lot of strangeness on my end I’m afraid… perhaps the fact that I haven’t had any calls of complaint after 20 minutes of harsh noise walls is the strangest thing about my tenure so far?

Some day I’ll orchestrate a coup d’état against Difficult Listening and join forces with Ambient Zone for a four-hour interstellar journey some Sunday night.

Study takes up most of my life these days, but I freelance when I can: teaching, mixing, music tech consultancy, VJing. Also, running and reading superb/stupid Wikipedia articles. 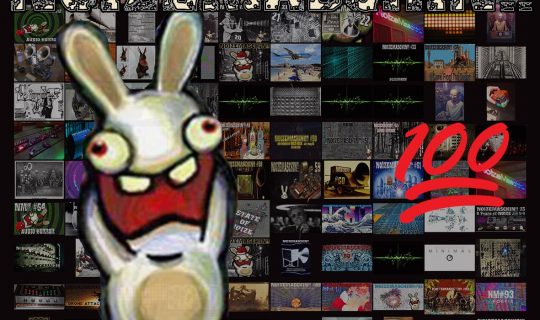 A Hundred Nights Of Noize

NoizeMaschin!! is Perth’s premier night of noise music. Taking place at The Perth Artifactory on the […] 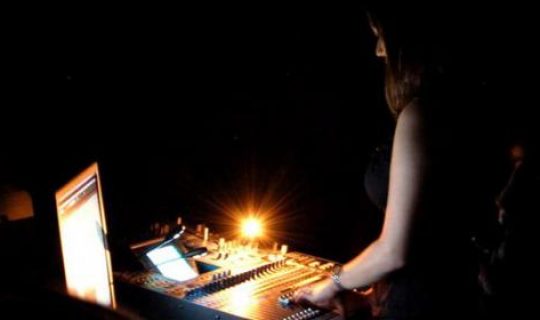 Fresh from her keynote lecture at the Australasian Computer Music Conference at Edith Cowan University, English […] 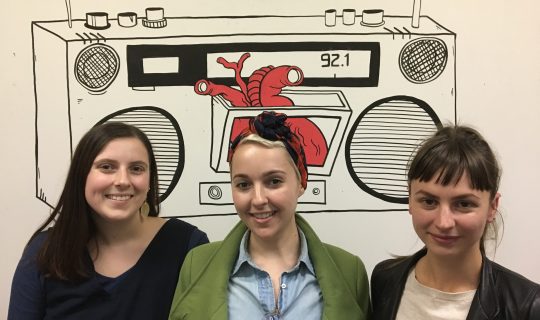 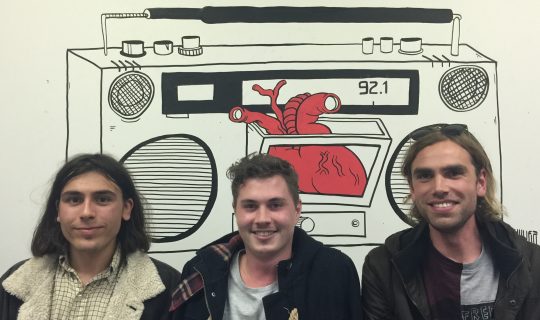 Second Iteration Tapes is a Perth-based label run by local composer Dane Yates. It provides a […] 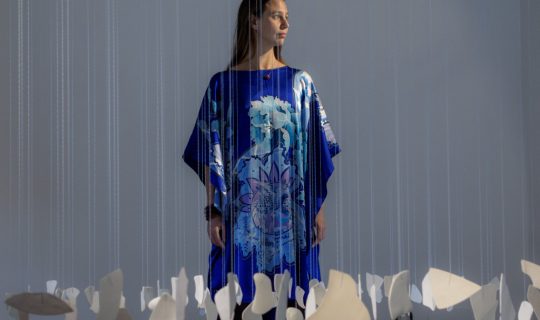 Kate Moore is a Dutch-Australian composer creating chamber and orchestral works exploring themes of the environment, […]