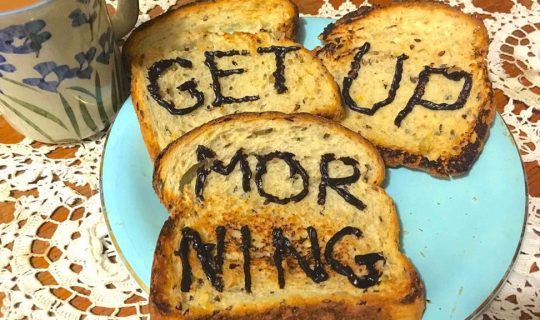 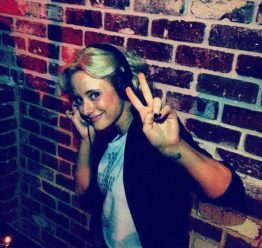 I’ve been an avid RTRFM listener / subscriber for a long time. A bunch of circumstances led me to connect with some lovely folks who inspired me to do the presenter course. And voila!

Discovering and sharing new music, supporting musicians – local, national and those from afar; and ultimately being a part of an incredible community.

As a new presenter at the station, I completely forgot how to answer the studio phone. It rang incessantly one morning during Snooze Button so I was just like, “Thanks everyone for ALL of your calls!” so anyone trying to get through would hopefully believe I was under the pump (at 4.30am) and not just tech-challenged.

Golden Apples of the Sun! Because dreamy soundscapes and electronica on a Sunday afternoon…

Once upon a time a government employee for years, I now make music, mostly! I’m in a band and I do a bunch of fun things including voice-overs for TV and radio commercials.

JOYS on Get Up Morning

Sliding into the Perth music scene on a cold June 2016, JOYS is the creative mess […] 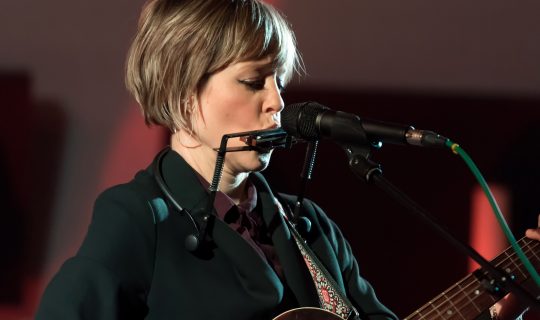 Award-winning singer-songwriter, EMILY BARKER, is best known as the writer and performer of the theme to […] 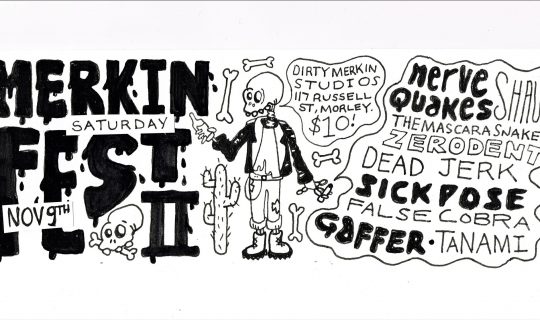 In January on a forty degree day, the most killer festival Morley has ever seen was […] 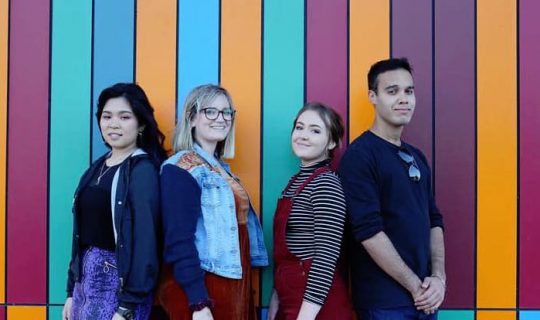 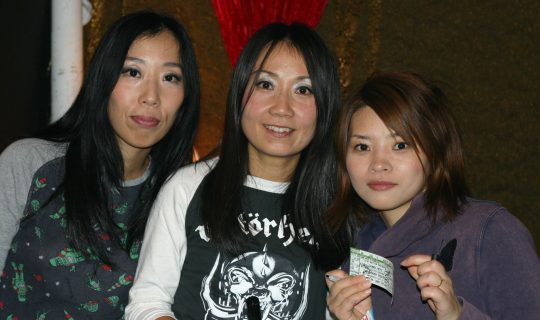 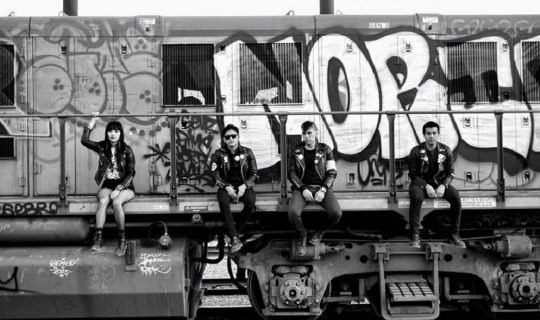 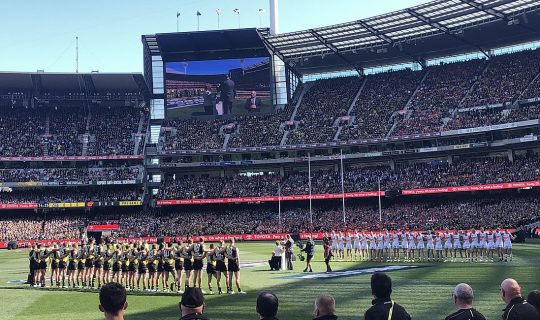 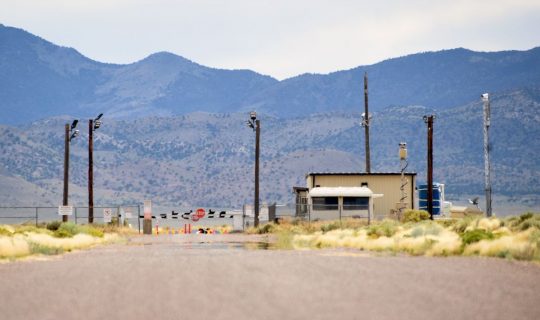 Tech expert Lawrencce “Lemming” Dixon once again joins Get Up Morning, this time to discuss Area […] 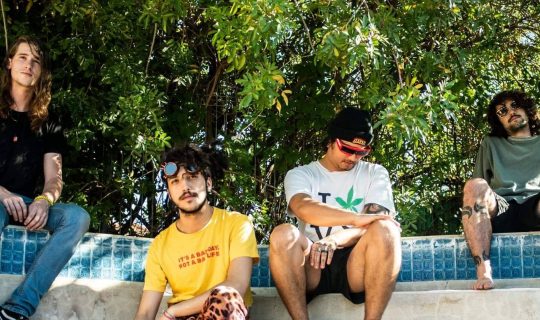 Psychadelic grungelords, Happy Dregs, in the studio for Get Up Morning

Local psychadelic grungelords, Happy Dregs, dropped by the studio for a chat and special in-studio performance […]