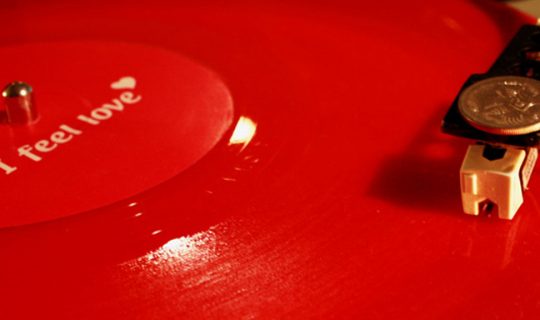 House | Tech House
For over a decade, this guy has grown a wealth of knowledge in the industry and continues to deliver the goods!
Resident Dj – MVMNT_Sundays @ Nevermind Small Club (Perth)
Dj @ Deviance (Perth)

Quickly gaining residencies in some of Australia’s most premium night club venues.
His style is influenced by artists such as –
Sharam Jey, Eats Everything, Pleasurekraft, FormatB, Mat.Joe, CamelPhat, Motez, and many others.

Has supported some of the biggest names in the industry – CamelPhat, Juliete Fox (Toolroom Records), The Shapeshifters, Riva Starr, The Dub Pistols, Wynter Gordon and many more… As well as some of Australia’s biggest dj’s and artists including – The Stafford Brothers, The Potbelleez, Mind Electric, Hook N Sling, Sterio Hill, John Course, Andy Murphy, Denzal Park, Mobin Master & Bombs Away!

A religious listener of Full Frequency show since the early high school days. Years of going to rtrfm events & my car stereo locked to 92.1. the desire to try something new that feeds my passion for music, the inevitable finally happened after a chat with fellow Looney Choons host Ben 10 who suggested I complete the host course. Best thing I’ve done!!

The freedom to express the vibes I love. Its local, its personal, its our radio!

Set off to meet the RTR crew for Pride parade… got lost… ended up on the connections nightclub float haha nuff said!