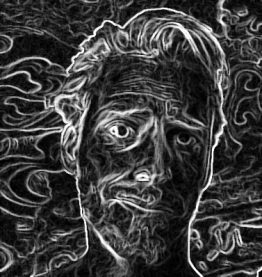 I’ve been with RTR since 2004 and present RTR’s gonzo journalism show Indymedia as well as spinning Hip Hop on All City. I’m also somewhat active in the local music scene and activist community.

I joined RTR shortly after Indymedia went to air in early 2004, I’d been involved as an editor for the Perth Independent Media Centre and getting involved in the show was a natural progression.

But seriously, life on Mars would suck without being able to discover new music!

Being able to give air time to those artists, activists and muscians often neglected by the mainstream corporate media.

I enjoy doing the occasional Drive Time but possibly Down Underground to rep some ozi hip hop or Burn The Airwaves for the punk edge.

Among other things I play in local band Zeks, help produce the local zine Avenue, organise various gigs and generally enjoy the ups and downs of living in Perth, the largest city on the planet