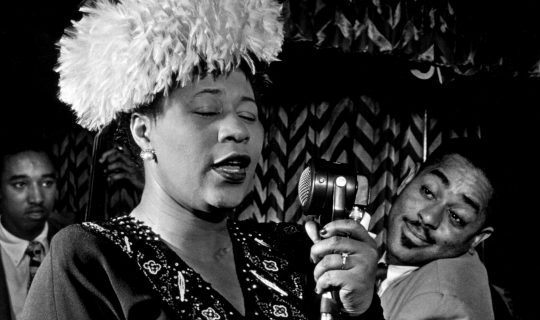 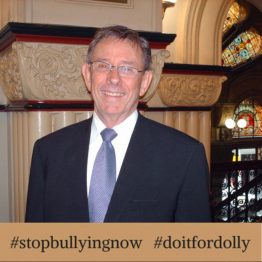 I touched based with the station in 1984. It was then known as 6UVS FM. The co-ordinator & presenter of Nostalgia was Kevin Conroy, who was my Bank-Manager for my Business THAT’S ENTERTAINMENT, a Showbiz, Nostalgia CD & DVD/Video shop in Claremont.

Because I was the President of the Judy Garland club in Australia, Kevin used ask me to come into the station on her Birthday Anniversary and talk, as well as play a few Garland tracks.

When Kevin became seriously unwell, he asked would I like to be a presenter. He taught me the ropes over a short 2 weeks. In October of 1984 I started my programming. So it’s been 28 years now that I’ve been with the station.

Music & movies have been my major interests in life. So I get much pleasure in sharing my thoughts and music with the public and always getting an encouraging feedback on air.

Organizing “fund raising” Film screenings at the Luna & Astor Theatres was always one of the “best things” that I enjoyed.  We raised  a lot of money for the station over a 15 year period, with numerable Nostalgia Film screenings.

The highlight of those screenings was the re-stored 1984 version of A STAR IS BORN starring  Judy Garland. I promoted it through an interview I had on Channel 7 regarding why a 1954 Classic film would be re-issued with 30 minutes of extra “unseen” footage, 30 years after its initial release

No ‘major’ cinemas in Perth were willing to screen the film. Finally I approached Mr. Cyril Watson who was owner of the New Oxford Cinema (now known as Luna). He said he was willing to take a chance – and did .

With our initial screenings to packed houses (for the first time in this cinema’ s history), Cyril became a prime supporter of our station. Today he owns the Piccadilly Cinemas, and very kindly provides free yearly passes to our subscribers during our Radiothons. He has done this for 10 years now.

So even though we could say this was a ‘strange’ event in my history with the station, being a Presenter has been the ‘best thing’ overall. As a retired man, I now find I spend more time preparing my Saturday morning programs than ever before– and really enjoy doing my homework on them.

If I was stranded on Mars, the 5 albums I could not go without would be :-

If I were to present another program other than Nostalgia, it would be to resurrect my former “ RTR Showbiz” program of 15 years or get involved with Saturday Jazz.