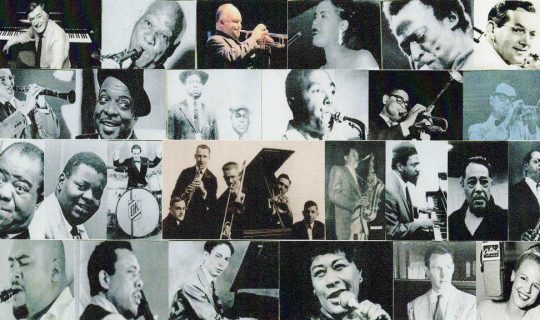 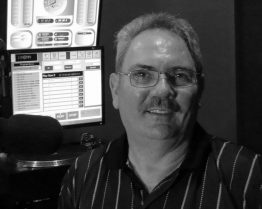 I’m an average bloke, originally from the UK, sometimes described as being a bit temperamental. I enjoy (along with my partner Janette) good food and wine, a good book and I have a particular interest in nuclear and environmental issues, doing my best, albeit in a small way to help rectify the wrongs in the world! I seldom watch television preferring to spend time in my workshop making or fixing something! If I ever win lotto, I want a second home in the Antarctic where I can opt to become a recluse from time to time.

I tuned into RTR whilst driving into the city and first heard Saturday Jazz and then I heard a sample of Giant Steps and as a result contacted the station to see if I could have a slot. As they say the rest is history!

RTR has some excellent trainers and some great training opportunities.

I once took a call from a listener who wanted to tell me how much he was enjoying the show. After finishing the conversation, I put the phone down and swung around in my swivel chair back towards the desk hitting my knee along the way, also simultaneously killing the show due to a plug having fallen out from beneath the studio desk!…Sheer panic ensued within but I held it together whilst racing into the other studio armed with a CD acting as if everything was fine…Phew!!!

Giant Steps, because I could include other jazz music styles that I wouldn’t normally play on Saturday Jazz.

I’m a technician, repairing electronic equipment, with a passion for early audiophile stereo amplifiers, CD players, turntables, etc. I guess I’m old school who enjoys the odd pop and click, with a bit of wow and flutter thrown in for good measure. I’ve just recently succeeded in gaining entry to Uni as a mature student and I’m rapidly getting used to riding my bike and climbing lots of steps as part of my education.