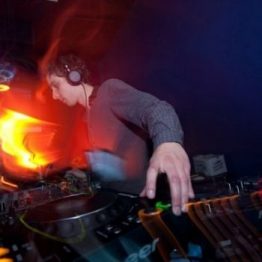 I’m Scott, I like to music and do so often. I DJ as Escue. Am in a band called Sounduh. Also a Deep.Seeded.Urban.Decay affiliate.

I sat the presenter’s course after having Ben Taaffe as a tutor at uni. Also Anton Seats of Bass Check highly recommended it.

The awesome access to new and exciting music from within the community.

One early morning show I accidentally bumped something with my knees under the desk and the station dropped out for a while. I was convinced I had broken everything. After what seemed like forever but was probably under a minute, the signal kicked back in and everything was sweet.

Full Frequency. I’ve presented on the Thursday show before, loved it. It’s the benchmark of all things ‘dance’ at RTR. 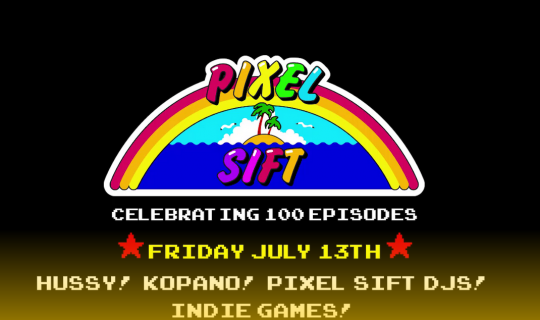 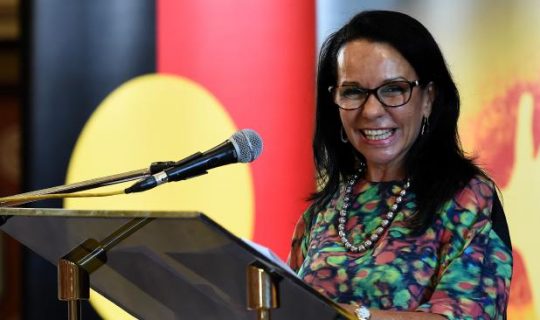 A Light in the Confusion

While we’re still sorting through what has been settled with the elections, one item of news […] 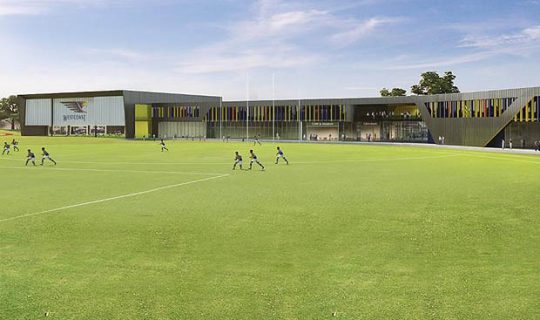 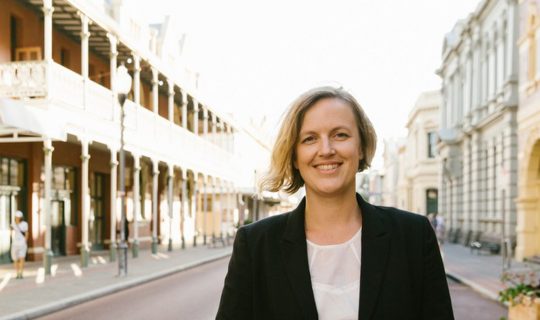 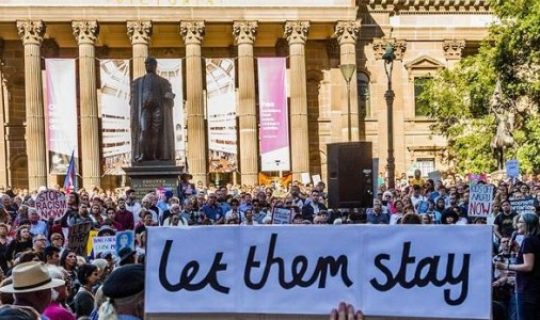 World Refugee Week kicked off yesterday in Australia. It’s been around since 1986 and aims to […] 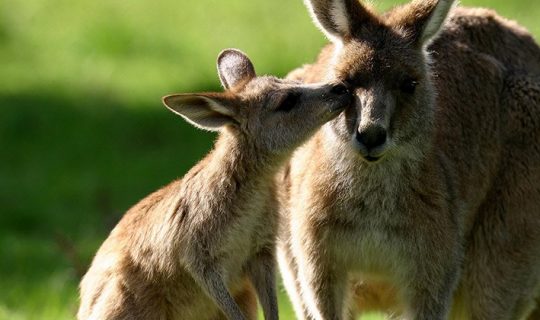 The Fight For Animals Rights

Emanuel has been an animal welfare advocate since 2013, having spoken at the voiceless lecture series aiming […] 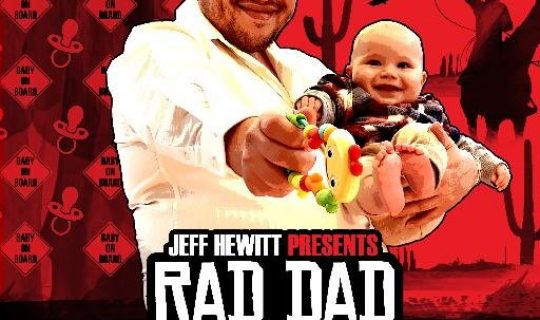 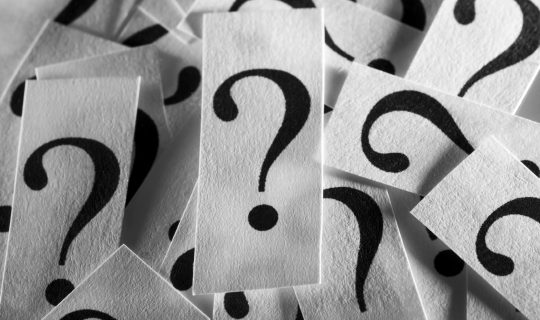 We tackle the questions you might not even think of. 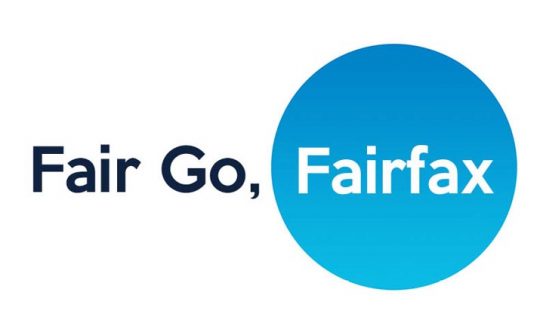 Fairfax Media has announced they will cut 120 jobs from the organisation across their editorial staff. […]