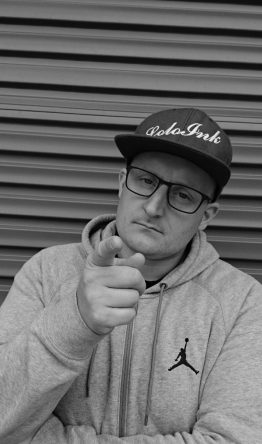 Born and raised in Leverkusen, Germany, after that…. it gets a bit blurry….

I started listening to Jamdown, then got involved with the show, met DJ Veeness and started to team up with her presenting Hip Hop on All City

Representing RTRFM in a game of Footy at the annual Reclink Cup, strange things happen there….

If you could present a show other then your own, which would it be and why?

Black and Blue and Jamdown play the music closest to my heart other than Hip Hop, so it would be one of them. 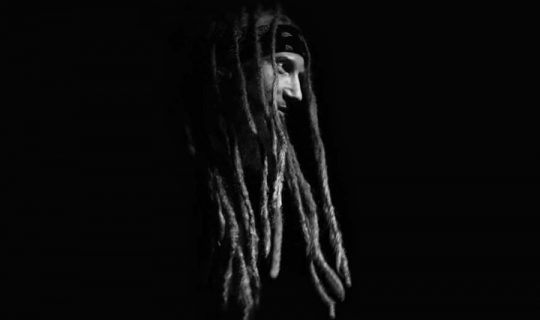 Simon The Warrior and DJ Veeness have a chat to Bluntfield about new tunes, WAM song […]

Freestyle with Young Jaycee on All City

presented by Simon The Warrior