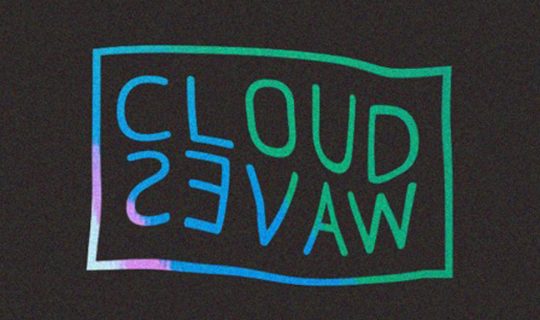 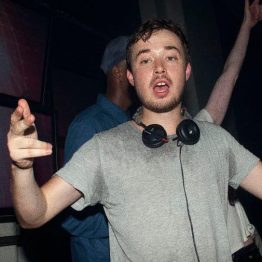 Sleepyhead drinks too much and has been known to occasionally blend songs together while people are dancing. He frequently alienates regular people by talking about rap music too much. Notorious for falling asleep/napping in the club before being subsequently woken up and asked to leave.

I’ve been a guest on Trainwreck and Rhythm Trippin’, and I worship Rok Riley’s Friday Full Frequency show.

Nothing yet, but the show’s at midnight… it’ll happen soon.

Sunday Morning Coming Down, cause I could play King Krule and drink cups of tea. 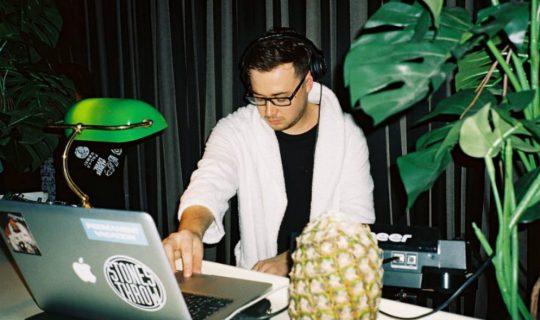 For our final Friday Mix of 2019 we asked Sleepyhead to drive us home large. As we celebrate five […]