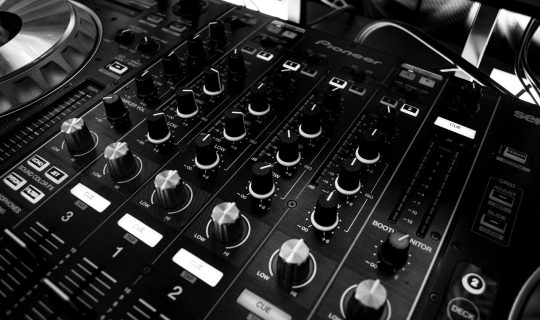 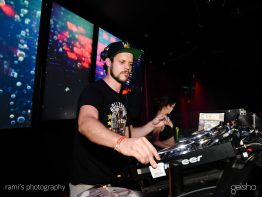 SnB has been a bass aficionado ever since his older brother introduced him to Drum & Bass music at the tender age of 11 years old. Since then, he has delved into the sub-bass frequency spectrum with vigour. His broad musical tastes include funk, dub, hip-hop, reggae, house, techno, jungle and everything in between (except country & western). He is also an active DJ on Perth’s nightclub circuit, playing regularly at Geisha Bar.

I have always subscribed to the station, and when the opportunity to join the Bass Check team came along in late 2013 I did not hesitate to accept! I have to thank former presenter Anton for showing me the ropes and welcoming me in to the family.

I’m proud of being able to say that I’m involved in one of the oldest (if not the oldest?) community radio stations in Australia. The variety of music that is broadcast is truly amazing!

Being a late night show, Bass Check does get its fair share of inebriated callers. I’m just going to leave it at that.

Full Frequency or Trainwreck. They are my two favourite shows to listen to so naturally I’d love to be involved!