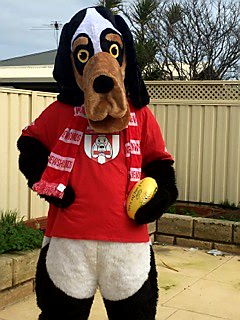 Originally from Tasmania, I grew up in the early to mid 90s punk scene. I generally love all music that’s a bit different to the norm.
Been in Perth almost 20 years, forged my legacy through a YouTube Cooking show, also via moonlighting at local gigs as that awkward guy in the corner with limited friends. Now, I’m simply loving life and music.

Did the radio training course in 2015 as suggested by some current presenters. Loved it!

Everyone’s super friendly, that really struck me as a win. #Community

Nothing much to report, though i do get a lot of listeners from Europe and USA, which is kind of strange.

Rock, Rattle and Roll is easily the best show in history, so that one! 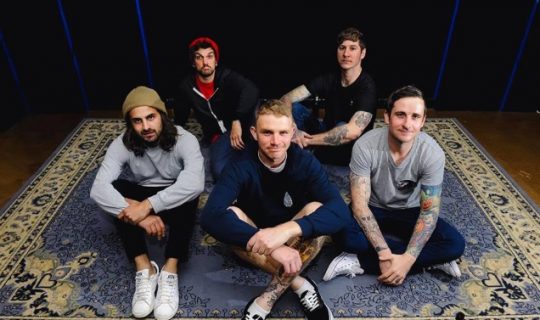 Burning the airways with Freak Vibe

Before they hit the stage for Slayfest 2019; Perth’s own Freak Vibe dropped by the RTRFM […]