Exotic, retro, hi-fi, psychedelic and international soundtracks from across the universe. 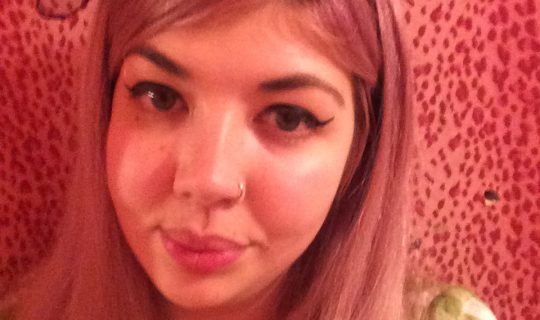 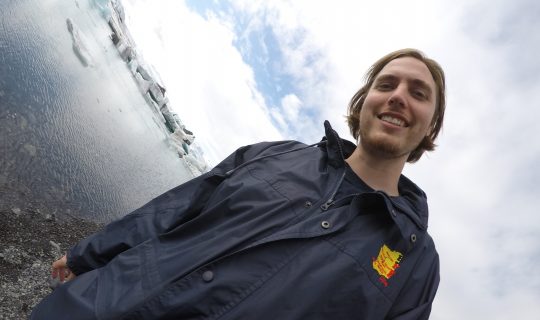 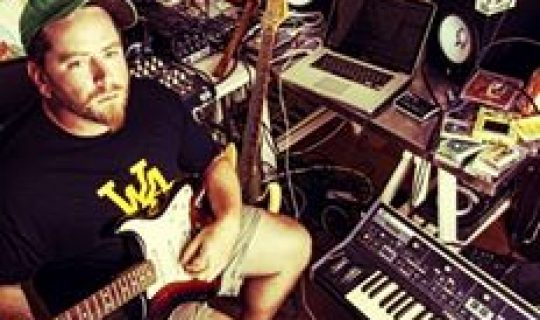 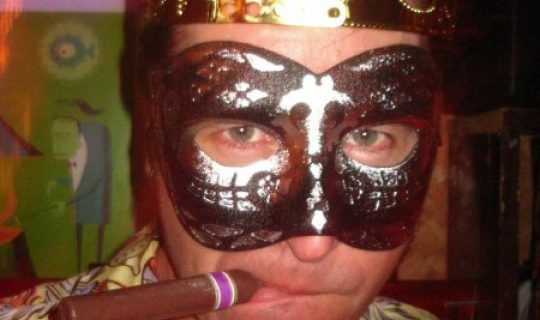 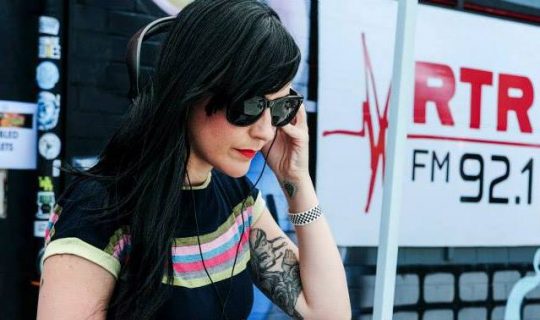 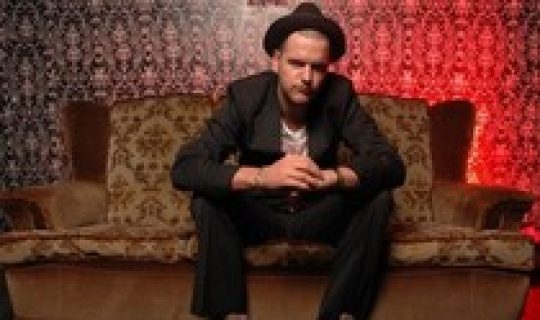 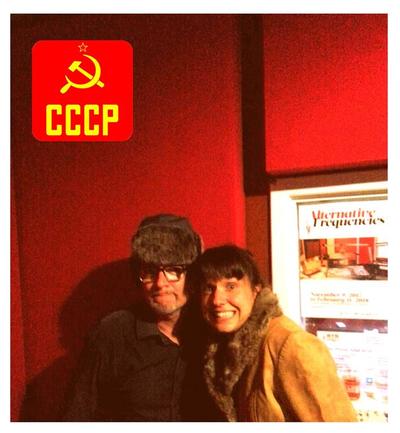 Since the end of the Soviet Union a new tradition is that many Russians now celebrate Christmas on 25 December instead of 7 January. A less well-known tradition is that after having spent time with their families Moscow’s young and hip head out Boxing Day evening on buses and trams to late-night parties where they listen to jazz, and funk from the Eastern Block, Western pop, and Melodiya label disco records… later in the evening someone always puts on their favourite Red Army Choir LP for a sing-a-long… this year there is a party at the tiny apartment of Victor and Katerina and you are invited.., krazy videos and link to last year's part over at the blog...https://claudemono.wordpress.com/2017/12/27/el-ritmo-eastern-block-party-2/