RTRFM is an eclectic and diverse world of sound, and on Up Late you’ll hear anything and everything that we play on the station.

Anything goes stylistically on Up Late, populated alternately by seasoned night owls who prefer to spin their tunes by the cover of darkness, and by some of the station’s freshest recruits gaining valuable experience behind the desk.

On Up Late you might catch anything from indie rock to leftfield beats, with deviations through jazz, world music, folk, roots, latin, hip hop, soul and any other genre you care to mention. 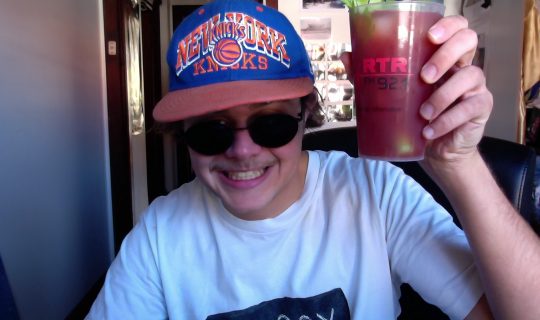 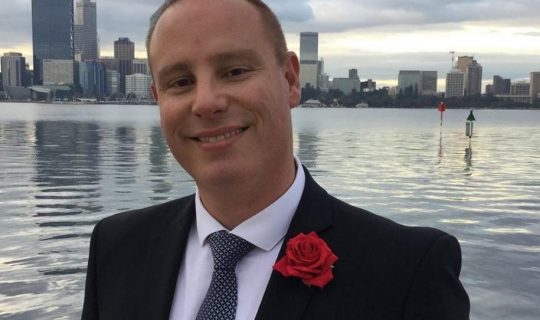 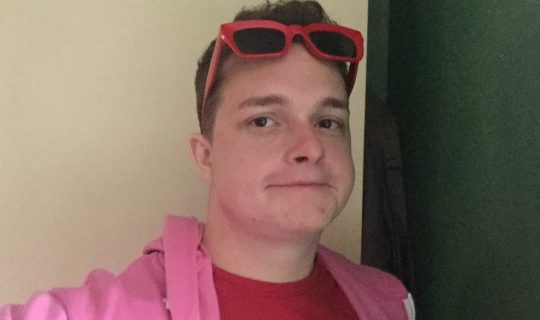 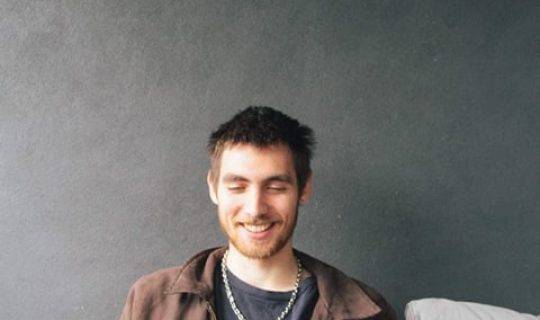 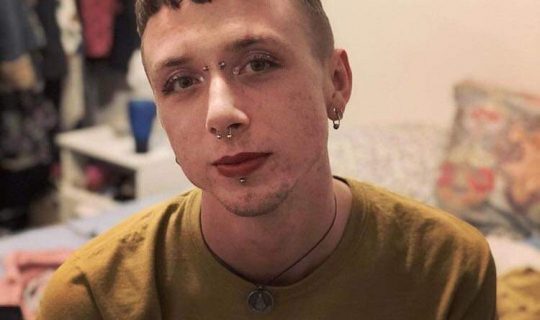 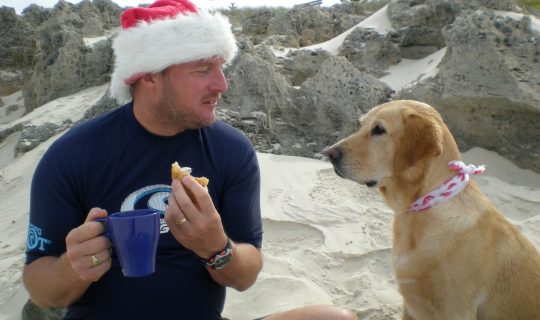 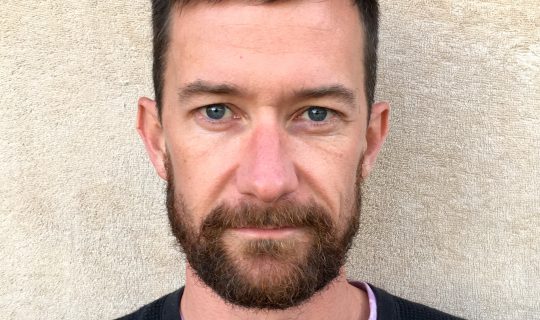 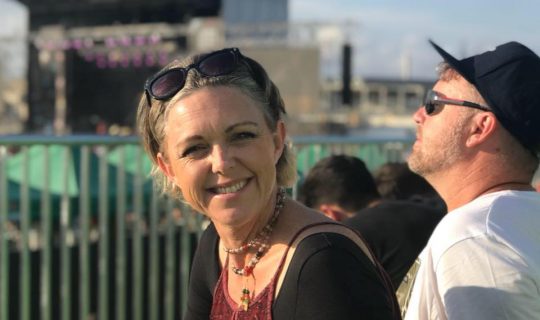 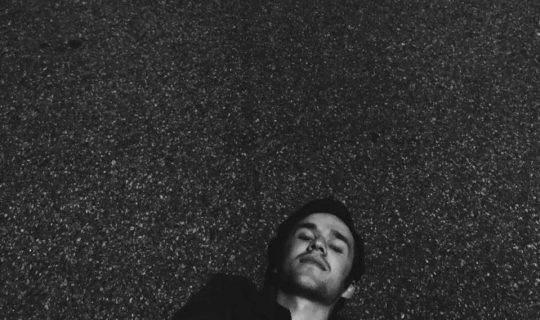 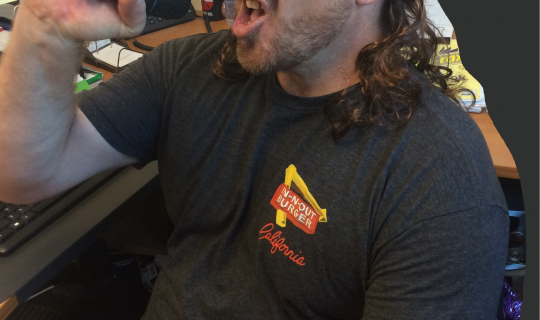 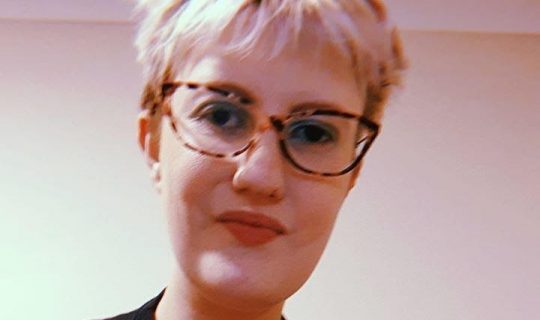 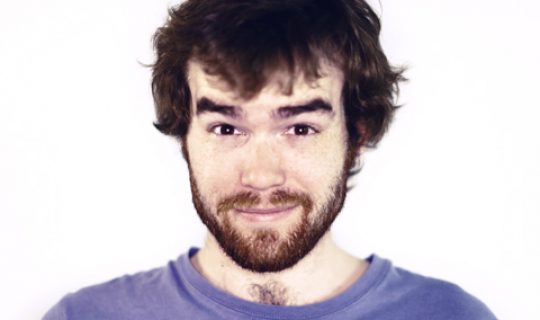 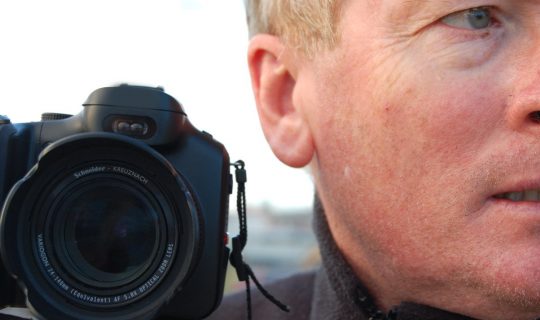 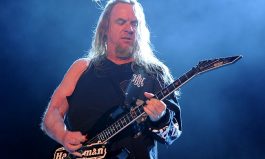