The 1960s and early ’70s were a watershed period for popular music, with the rise of the counter-culture, the birth of true 20th century socio-political awareness and the amalgamation of psychedelia with revolutionary and resistant music that struck to the core of the times.

Relive the 60s and 70s as you may or may not have experienced it the first time, with a musical journey through politically-charged protest singers, the birth of psychedelia and the burgeoning progressive-rock scene.

Taking in music from right across the globe, including but not limited to the sounds that were emanating from both coasts of the US, Europe and Australia from 1965 through to the mid/late 70s,  Woodstock Rock proves that the summer of love is far from over, living on in the music of the times.

Bypassing the most obvious of cultural touchstones, Woodstock Rock digs deep into the crates to bring you lost gems and rediscovered classics, musical oddities and obscure flights of musical fancy from the era when peace, love and understanding ruled supreme 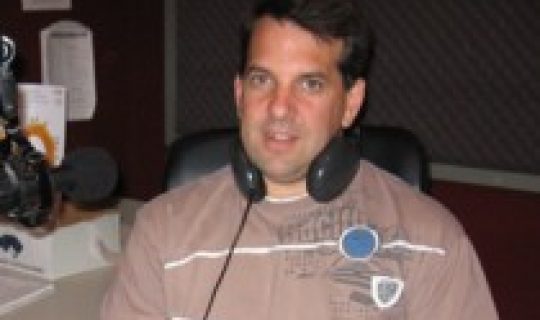 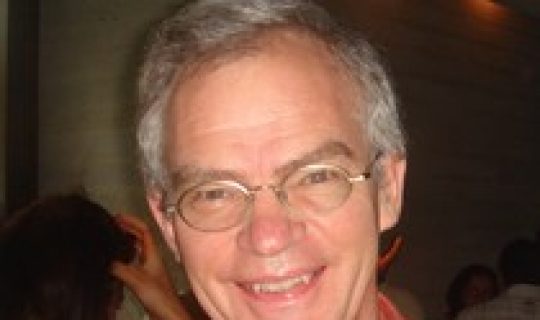 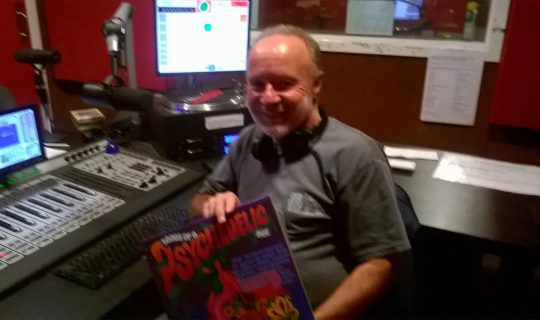 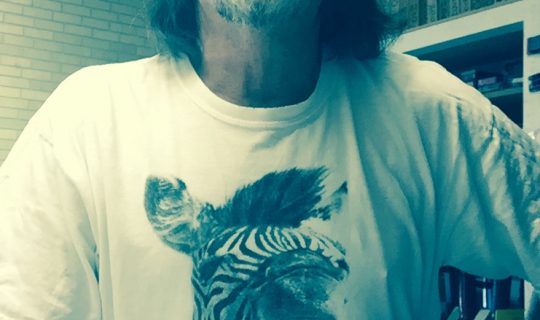 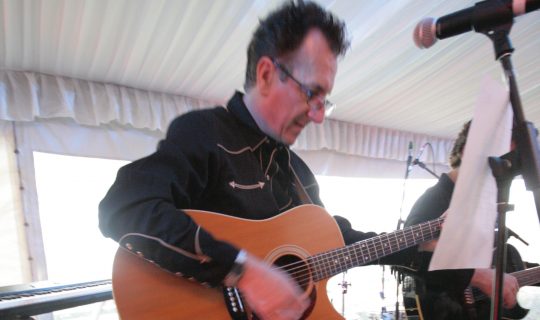 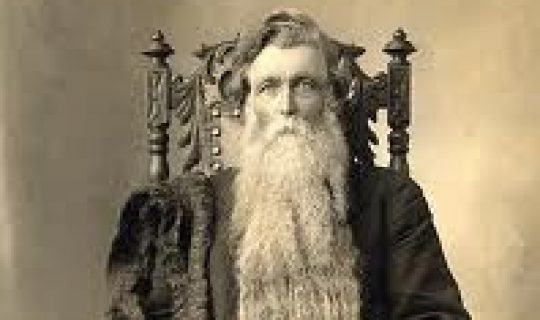 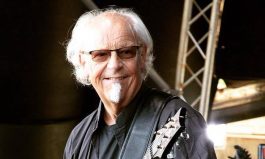