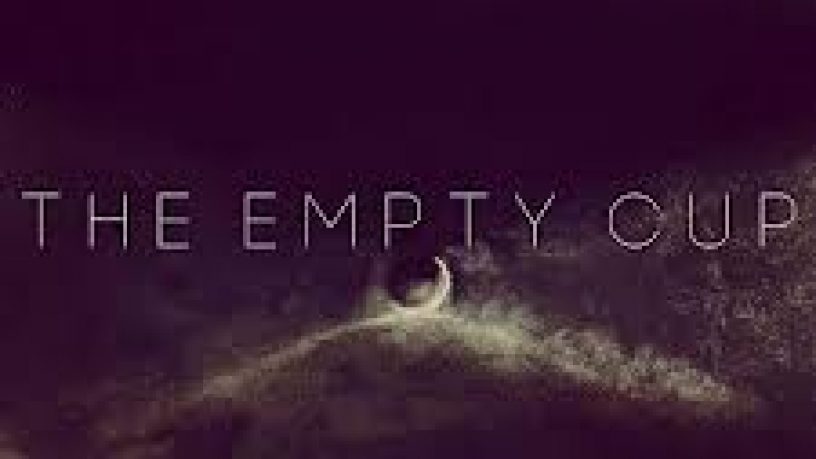 2014 marks the 10 year anniversary of the birth of local record label/ collective, “The Community“.

In the lead up to 2014 and throughout the year, AI invites various luminaries from the collective to come in and have a chat.

Part 3 features MC and  producer of many talents (and projects) , Empty! Whether it be his solo work or collaborations with a live band (The Empty Cup), glitch hop project with Dylan Hooper(The Lowlights), or partnership with fellow Community/Typhoons member Lewis Galaga (The Dead Edits) – the man behind the mic and beats never fails to impress.