10 years of “The Community” – The Boost Hero Man 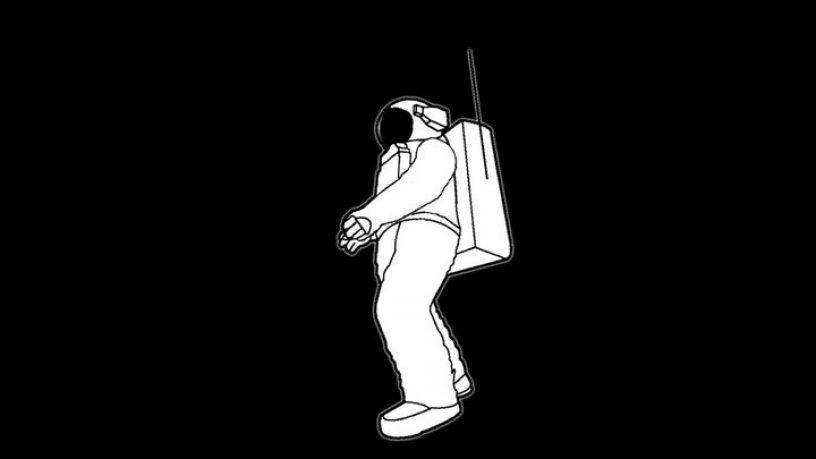 2014 marks the 10 year anniversary of the birth of local record label/ collective, “The Community“.

In the lead up to 2014 and throughout the year, AI invites various luminaries from the collective to come in and have a chat.

Part 4 features Perth’s very own superhero, The Boost Hero Man! Inspired by all things space, the cosmic music he produces takes us into the exciting and mysterious realms of the final frontier.

Here, he gives us a glimpse of the wonder that resides within the confines of that helmet, as well as his encounters with The Community-kind.