As we come to the end of Ambient Zone’s 20th year on air, we thought some of you might be interested in the full list of AZ presenters over the years. This list has been put together from the dark recesses of G.E’s mind, so we’ve done our best in terms of accuracy… if you know better than we do please let us know! 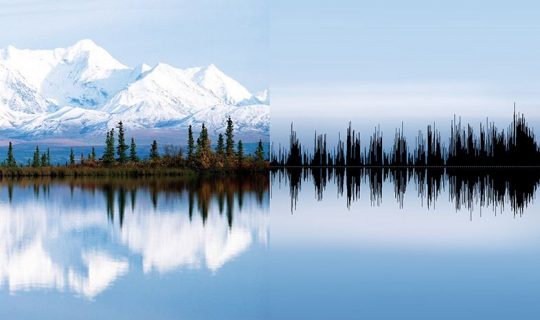 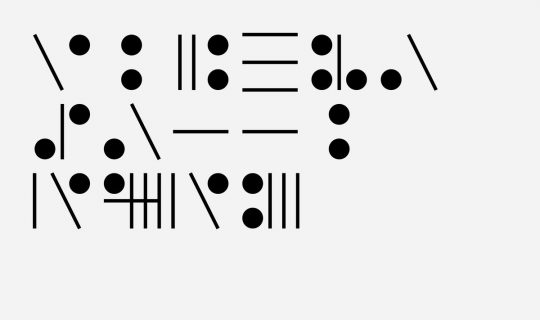 As we come to the end of Ambient Zone’s 20th year on air, we thought some […]