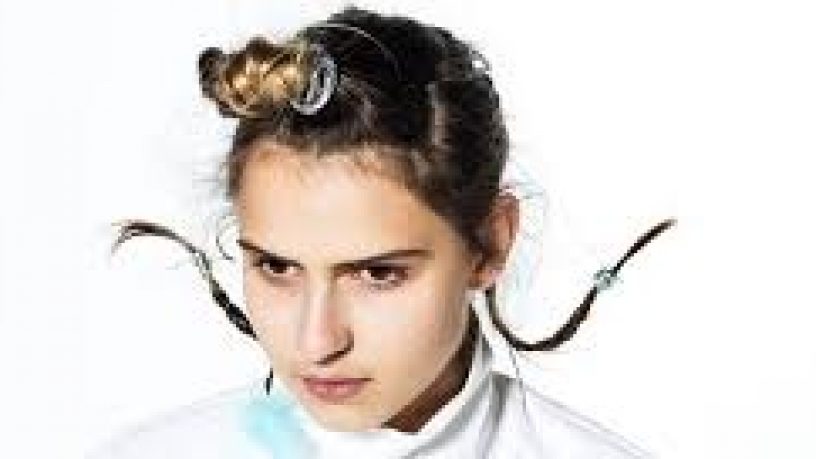 With an extensive musical background (including a stint with Otouto) and a taste for a wide spread of musical genres (R&B, Disco, Soul, Folk, Roots), Banoffee is the latest treat coming out of the kitchen (more accurately, bedroom) of the talented Melbourne musician, Martha Brown.

The release of her luscious self titled 5 track debut EP, prompted AI to track her down and get her on the phone to share some of that winning recipe!