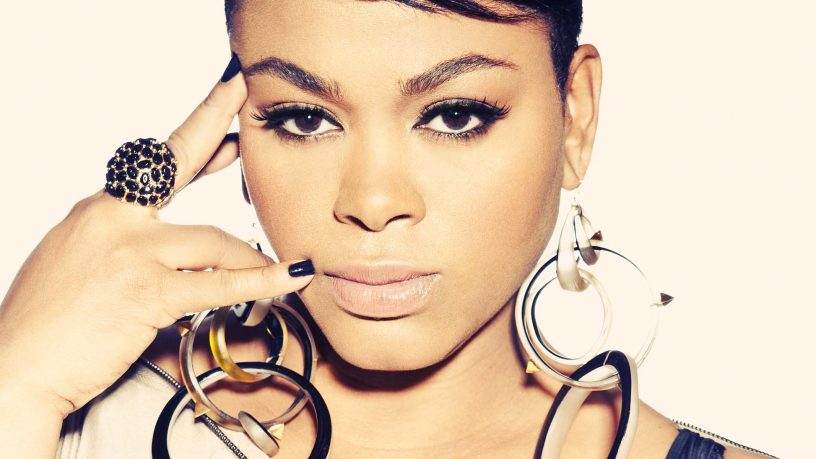 I’ve been thinking about putting on a Neo Soul show for a while now but was looking for the right moment to put it on. I’m still exploring the range of tastes for different music here in Perth and sometimes question whether the diversity of taste is fully represented in the broadcast media. So I was particularly keen to exploit the unique opportunity that comes with being a presenter at RTR FM to air something different for listeners to Black & Blue.

So what is Neo Soul anyways? Well Wiki has a pretty good definition but in summary, it’s a combination of Soul & R&B with influences from hiphop, soul funk and other rhythms. For me, some of the key characteristics of Neo Soul are that it is steeped in deeper production techniques, more conscious and meaningful lyrics (less bling more thing!) and an imminently more laid back groove leading to a warmer organic sound and yes, a happier heart. Neo Soul ushered in a different collective of artists and styles that hitherto hadn’t been heard of before such as Erykah Badu, Jill Scott, D’Angelo, Maxwell and many others. You can learn more about its history here.

The studio was inundated with phone calls and emails enthusing about the music featured during the show. I’m also getting good feedback from listeners who have been streaming the show via the RTR website. So it’s official – Perth has a healthy Neo soul movement! Time to address it with a suitable festival event me thinks. Hmmmm, now there’s an idea. 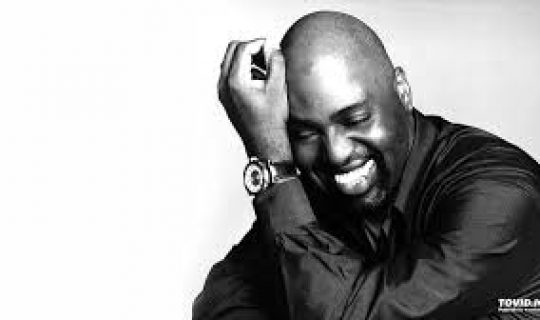 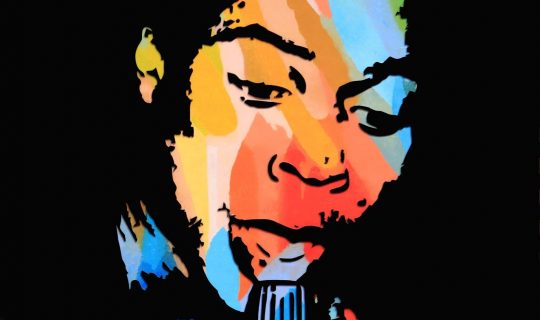 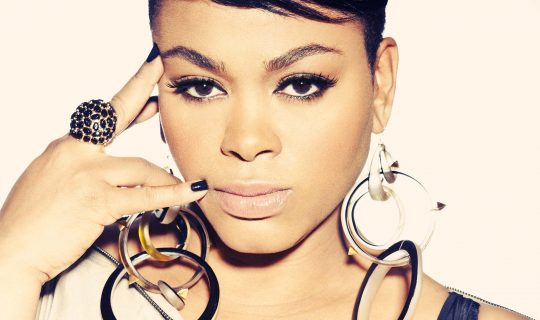 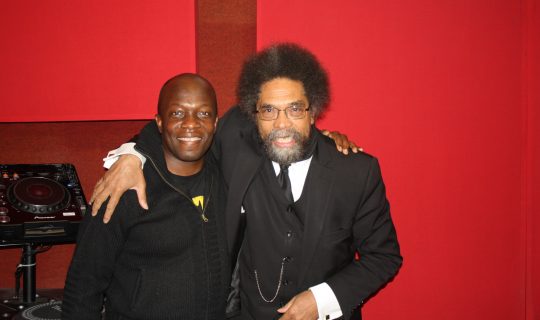