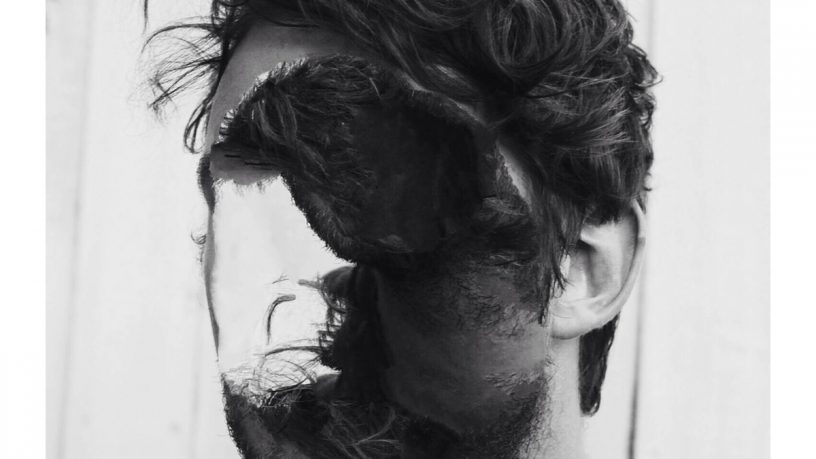 From the days of releasing  music under the moniker “Faux Pas” to the more recent releases under his actual name, Tim’s journey has seen his music evolve and flourish without losing his sound in the process.

Following the release of his amazing Duet Duets EP, AI traveled over to Melbourne to catch up with Tim.